The Dota 2 Yellow Submarine team was created in 2015. The main goal of the team was to participate in The International 2015 European Open Qualifiers. Although the team was fully formed in 2015, the roster began performing on the competitive Dota 2 scene back in 2014. At that time, the team included such players as «Dale», «PSM», «Fervian», and «Miposhka», who soon left the team.

«Gedrox», «KaHT», «Nocik», «Dale», and «Fervian» were invited to replace the old line-up. It was with this roster that the team tried their hand at the qualifiers for The International 2015. Despite winning the paysafecard Go4Dota2 Europe Cup # 4 tournament two months earlier, the players failed to pass the European qualifiers for The International. After these events, in September, all the players left the team. The end of 2015 and 2016 was bad enough for the team. For a fairly intense game schedule, the team only took place at Tier 3 Hitbox Elite Cup tournament. It is also worth noting that in 2016 the team changed as many as 16 players. Still failing to achieve the desired results, on December 5, 2016, the organization announced that it was closing the Yellow Submarine roster for Dota 2. The team took part in several qualifications throughout 2017-2019, but all attempts were unsuccessful.

At the beginning of 2020, Yellow Submarine again recruited a Dota 2 roster. The new members of the team are «Yatoro», «TORONTOTOKYO», «Collapse», «so bad», and «Miposhka». The new roster showed quite good results. The team took first place in the open qualifiers for ESL One Germany 2020 and third in the closed ones, which gave the team a pass to the tournament itself. At ESL One Germany 2020, Yellow Submarine was able to take only 9-11 place. In December, the team also took part in the EPIC League Division 1 tournament, for which they easily passed the qualifiers, but at the tournament itself, the squad was only able to take 7-8 places. On December 19, the day after the end of the tournament, the Yellow Submarine team's full roster was signed by the Team Spirit organization. 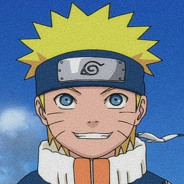 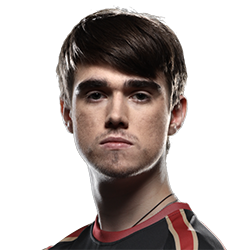 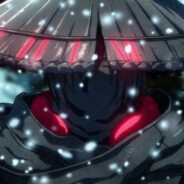 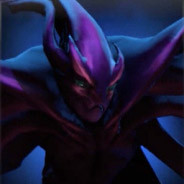 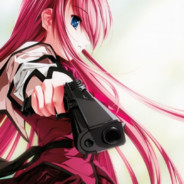 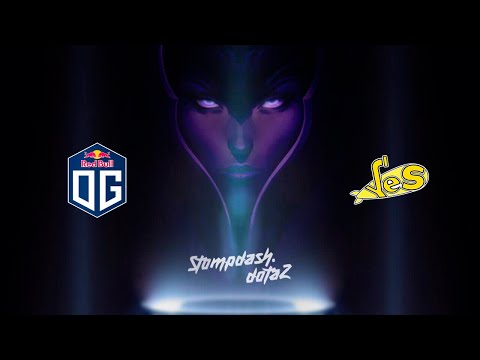 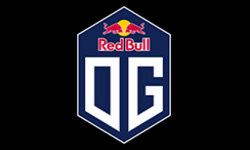 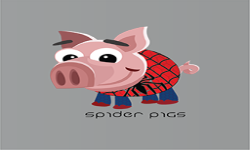 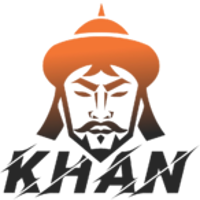