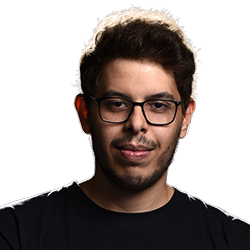 Danylo «Kingrd» Nascimento is a veteran of the professional scene of DotA 2. A Brazilian esportsman was born on January 2, 1992. He began his career in competitive DotA back in 2013.

In January 2013, Danylo took part in the Defense Season 3 tournament as part of the PaiN Gaming team. Then the team took 17th place, but next month the players managed to took second place at EIZO Cup # 1. After which the player became inactive. In 2013, Danylo took part in another tournament in October, namely the E-Sports Prime Dota 2 Cup, where he took fifth place in the Keyd Stars team. The player returned to the competitive DotA in April 2014. Then Danylo began playing for the CNB e-Sports Club. In the new team, the player took first place in the Zotac Starleague tournament. The team even tried their hand at The International 2014: Americas Qualifiers, but unfortunately took only 5th place. During the significant reshuffles in September, the player again fell into the PaiN Gaming team. Together with the team, until the end of the year, Danylo won three tournaments, namely, X5 Mega Arena 2014, Brasil Game Cup 2014, and Rocketz League Season 2. The year 2015 began not very successful for Danylo. The team did not show good results until May. After which the team won the X5 Mega Arena 2015 tournament and took second place at Sudamerican Master 2. In July, the player left the organization, and a month later, in August, Danylo took part in the On Art Challenge Series Season 2 tournament as part of the INTZ eSports team, as Stand-in, where he took second place. But already in September, he already played for the T Show team. With the new team, the player performed quite well. Together with the team, Danylo took second places in the Xtreme League # 1 and Brasil Game Cup 2015 tournaments, as well as third and fourth in the Sudamerican Master 3 and ProDotA Cup Americas # 1, respectively. In December 2016, the player returned to PaiN Gaming. At this point in his career, player and team performance were below average. Nevertheless, the team managed to took first place in the Brasil Game Cup 2016 tournament, as well as second places in Xtreme League # 2 and joinDOTA League Season 10 America. In September, PaiN Gaming decided to abandon the player’s services. Until the end of the year, Danylo played for the Kingao + 4 team, and in December, he joined the SG e-sports team on an ongoing basis. With the new team, Danylo sank a little more than six months. During this time, the player managed to win the Brasil Game Cup 2017 Rio tournament, took fifth place in the prestigious The Kyiv Major 2017 tournament, and second place in The Final Match Season 1. Also, the team took part in The International 2017 ： South America Qualifier and took second place. After which, in September, the player goes to the Digital Chaos.SA team. But already in November, the player again invited to join the organization PaiN Gaming. Throughout 2018, Danylo advocated for the organization of PaiN Gaming. The team managed to win several tournaments. But this did not give the team a direct invitation to The International 2018. The organization took part in the qualifications and successfully passed them. But unfortunately, at The International 2018, the team took the last 18th place. After the failure at The International, the team was still able to show itself, taking second place at the Red Bull Guardians and fourth at the ESL One Hamburg 2018 tournament.

In 2019, Danylo left PaiN Gaming and played for various teams, including Chaos Esports Club, Team Canarinho, Kingao + 4, Kookaburra, and NoPing e-sports. But in November, the player was again invited to join PaiN Gaming. If, for the whole of 2019, Danylo’s game was not up to the mark for different teams, then upon returning to PaiN, the player began to win again. With the team, he won the CBDota and World Electronic Sports Games 2019 Brazil Finals tournaments, and also finished second in the X-Bet.co Rampage Series # 6. In 2020, the player continued to play for PaiN Gaming. In February, Danylo also took second place at CBDota 2. After that, the organization announced that it was disbanding its roster. Until the end of the year, the player played for different teams, such as Kingao + 4, Spirits Esports, Team Brasil, Havan Liberty. Daniel was able to show the best results in the Spirits Esports, with which he took first place at the Epulze Monthly Cup South America June 2020 tournament and at the Epulze Monthly Cup South America August 2020 tournament. It is also worth noting the first place at the Movistar Liga Pro Gaming Season 6 tournament for Team Brasil. At the end of the year, the player was signed by SG e-sports. 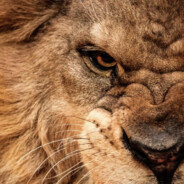 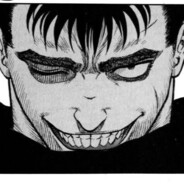 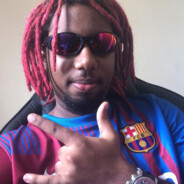 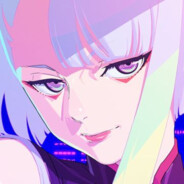 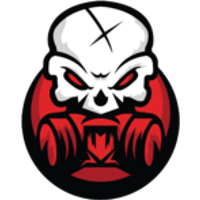 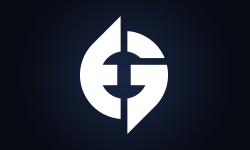