The history of Invoker Dota 2 - the greatest magician. In its original, early form, which many call the most powerful, magic was primarily an art, an art of memory. The magic of that time did not need technology, staffs, magic wands. It only required the mind of the magician himself. All the magician needed was mnemonic techniques that helped the magician call to mind in precise detail the mental formulas that were able to reveal the mighty power of the spell. The most fabulous and most talented wizards of that time were gifted with an excellent memory. But nevertheless, the spells were so complex that all wizards had to choose their specialization in one direction. Strong and powerful magicians of that time in their entire life could memorize a maximum of three spells, and the most talented - four. Ordinary wizards could have mastered only two spells. The village magicians knew only one spell, and for that, in order to call to memory the spell, it took titanic efforts, a lot of tips with instructions. But among all the early magicians, there was one exception. A genius wizard with the most remarkable intelligence and a fantastic memory. He soon became known as - Invoker. At a young age, an intelligent and developed wizard, beyond his years, mastered not five or even seven spells, but ten. The power of this magician was limitless since he uttered these spells instantly. Invoker knew many other spells but considered them useless, so he cleared his mind of them in order to make room for more practical spells, in his opinion. One of the greatest spells Invoker used was Sempiternal Cantrap spell. This is a spell of longevity, and it has such tremendous power that even those who cast it on themselves in the first days of the world's existence still walk among us. The power of the spell split some magicians into atoms, those who were unlucky. Many or even almost all of these semi-immortals try to live quietly so that no one would find out their secret. But not Invoker, he is not one of those who will hide his secret and his strength. He is one of the most ancient, who knows the order of magnitude above the rest. There is, in his mind, still a place to reason about the meaning of his existence and the entire universe. Just as there is always room for new and old spells, with the help of which he amuses himself in the sunset of a dying world.

How to play for Invoker

The hero Invoker Dota 2, is a character who acts as the core of the team. For the Invoker, the mid lane is preferable, and can also act as a support for the players. The strong point of this character is his skills. He has ten abilities in its arsenal. You can choose an ability by combining the QUAS, WEX, EXORT orbs, and using the Invoke ultimate. A powerful character for the team because Invoker's counter pick is an important nuance for the opponent.

Invoke
Mana :
0
Cooldown :
7
Combines the properties of the elements currently being manipulated to create a new spell for Invoker to use. Invoke cooldown is reduced by 0.3 seconds for each orb level. Click the help button to see the list of possible spells.

Cold Snap
Mana :
100
Cooldown :
Invoker draws the heat from an enemy, chilling them to their very core for a duration based on the level of Quas. The enemy will take damage and be briefly frozen. Further damage taken in this state will freeze the enemy again, dealing bonus damage. The enemy can only be frozen so often, but the freeze cooldown decreases based on the level of Quas.

Tornado
Mana :
150
Cooldown :
Unleashes a fast moving tornado that picks up enemy units in its path, suspending them helplessly in the air shortly before allowing them to plummet to their doom. Travels further based on the level of Wex. Holds enemies in the air for a duration based on the level of Quas. Deals base damage plus added damage based on levels in Wex.DISPEL TYPE: Basic Dispel

E.M.P.
Mana :
125
Cooldown :
30
Invoker builds up a charge of electromagnetic energy at a targeted location which automatically detonates after 2.9 seconds. The detonation covers an area, draining mana based on the level of Wex. Deals damage for each point of mana drained. If EMP drains mana from an enemy hero, Invoker gains 50% of the mana drained.

Sun Strike
Mana :
175
Cooldown :
25
Sends a catastrophic ray of fierce energy from the sun at any targeted location, incinerating all enemies standing beneath it once it reaches the earth. Deals damage based on the level of Exort, however this damage is spread evenly over all enemies hit.

Forge Spirit
Mana :
75
Cooldown :
30
Invoker forges a spirit embodying the strength of fire and fortitude of ice. Damage and armor are based on the level of Exort while attack range, health, and duration are based on the level of Quas. The elemental's scorching attack is capable of melting the armor of enemy heroes. Spawns two spirits when Quas and Exort are at least level 4. 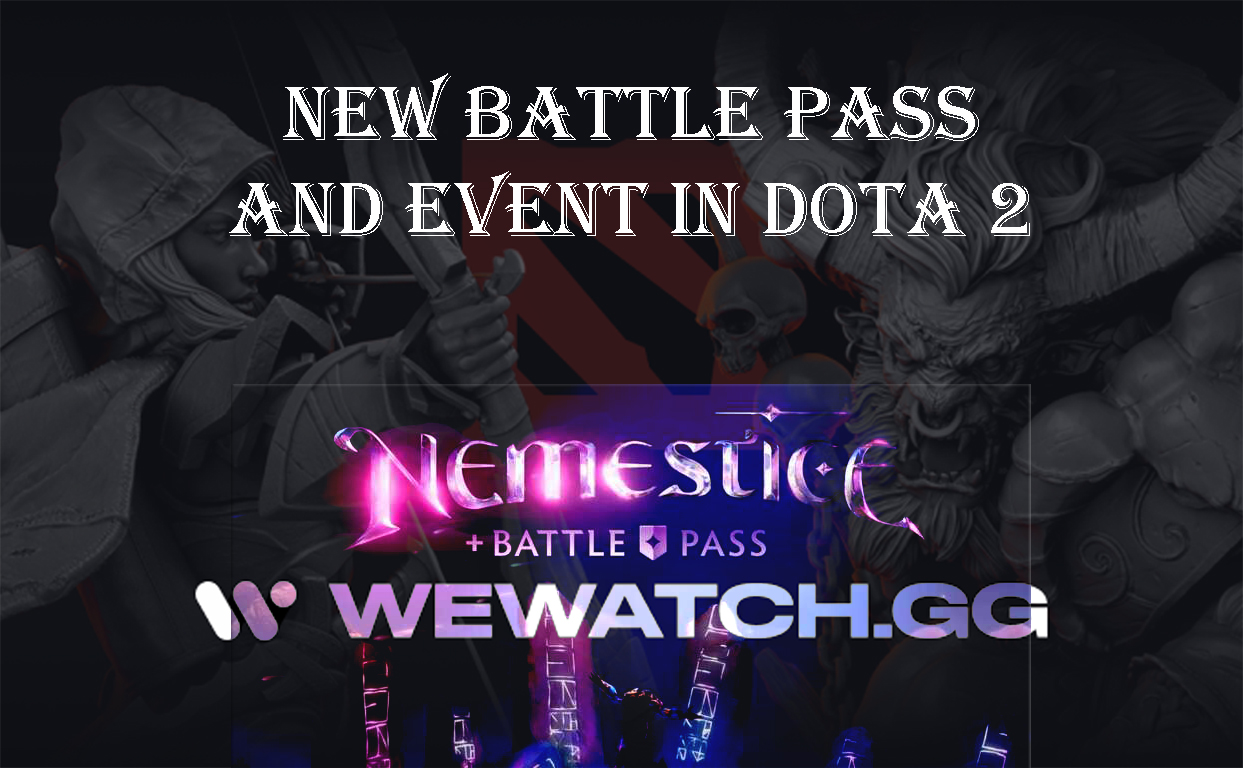 New Battle Pass 2021 in Dota 2. Everything we know about the update, the Battle Pass and the event that accompanies it, and new Immortal items

Tonight, Valve released a new update that contains an event and a new Battle Pass. Community response is mixed. Some were delighted with the new cosmetic items, while others again began to say that Valve was pumping money out of the players. If earlier the Battle Pass release was due to the collection of money … END_OF_DOCUMENT_TOKEN_TO_BE_REPLACED 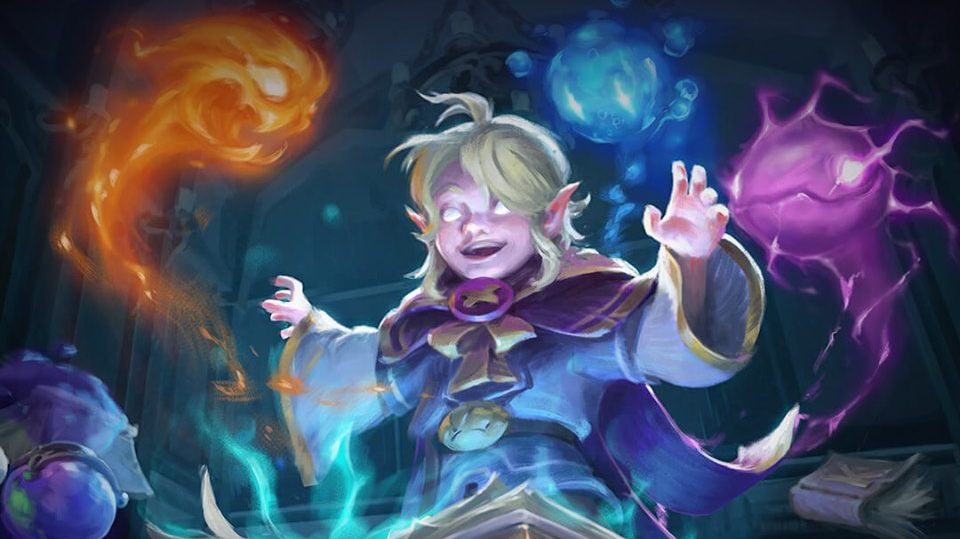 How to counter Invoker

Invoker is a very versatile hero. It can adapt to any situation in the game. It has a vast range of abilities. 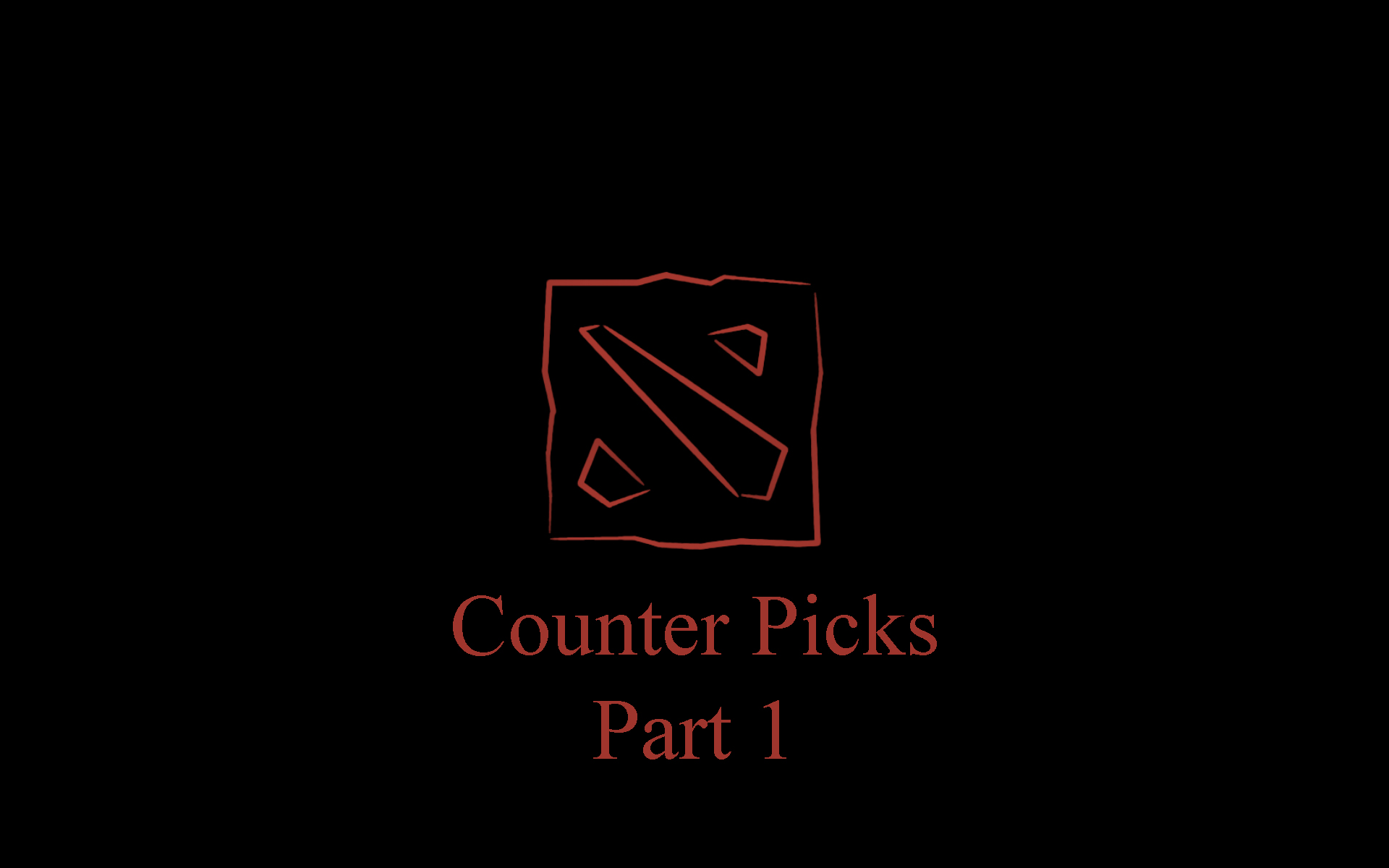 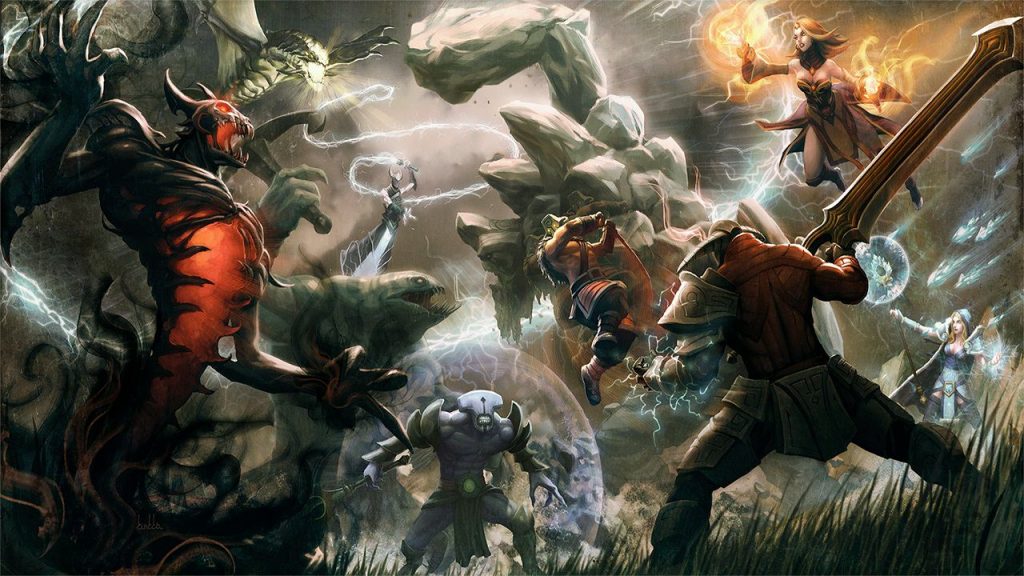 LORe DotA 2 is very unusual and makes you study it from the first minutes. There are many stories that one way or another will appeal to anyone.