History of Clinkz Dota 2 - Clinkz history Dota 2 is an immortal archer. Hoven is a forest that stretches for a thousand leagues at the foot of the Blood Hills. Around him, black pools collect the tarry blood of the highlands. Sutherex, the benevolent king-mage rules these places. And long ago, Clinkz lived in the lands of Hoven, an outstanding archer who was a loyal defender of these lands. But around the three hundredth years of Saserex's reign, the powerful demon Maraxiform claimed his rights to the forest, having risen from the sixth circle of hell. The king-mage was adamant and in no way wanted this to happen. Sutherex cast an unbreakable spell. It sounded like this: the one who can kill the rebellious demon will receive Life Without End. But few people knew about this. Unaware of what Sutherex had done, Clinkz fought the demon. He defended his lands from the fiery onslaught of Maraxiform. After a while, he managed to drive the demon back to the sixth gates of hell, where both of them were trapped in a wall of fire. There was a battle to the death between the archer and the demon, as a result of which Clinkz severely wounded the demon. The last arrow was fired, which reached the target, and Maraxiform released hellfire. Hellfire poured down the ground, illuminating the black pools, and began to burn the archer alive simultaneously as Maraxiform breathed his last breath. At that moment, when Clinkz was burning, the spell of the king-mage Sutherex began to take effect. As a result, the archer remained in a state of combustion. He turned into a creature of bone and rage, who was caught in the very act of death. Now he will live forever and carry the breath of hell.

How to play for Clinkz

Hero Clinkz Dota 2 is a core character who prefers the mid or easy lane. This character's bonus is that he can sneak up on the enemy and quickly kill him due to his skills. Also great for scouting and ganking. He has an excellent escaping, which will help you easily get away from initiating an enemy attack. The character has an excellent last hit and can quickly destroy buildings. Among the shortcomings, we can note a small amount of health and protection, which can be compensated for by items and a small amount of mana at the beginning of the game. If you see this character on the enemy team, you should choose a good Clinkz counter not to lose ahead of time.

Skeleton Walk
Mana :
80
Cooldown :
20 / 19 / 18 / 17
Clinkz moves invisibly through units until the moment he attacks or uses items.
Burning Army
Mana :
150
Cooldown :
80
Clinkz summons an army of fiery ranged skeleton archers. Archers are immobile and die with 2 attacks from a hero. Skeletons deal a percentage of Clinkz' damage, use his current Searing Arrows ability and attack only heroes. Attack range is equal to Clinkz's attack range.

Death Pact
Mana :
100
Cooldown :
80 / 70 / 60
Clinkz consumes the target enemy unit or friendly unit, gaining max health and damage based on its current health. Does not take Clinkz out of Skeleton Walk. 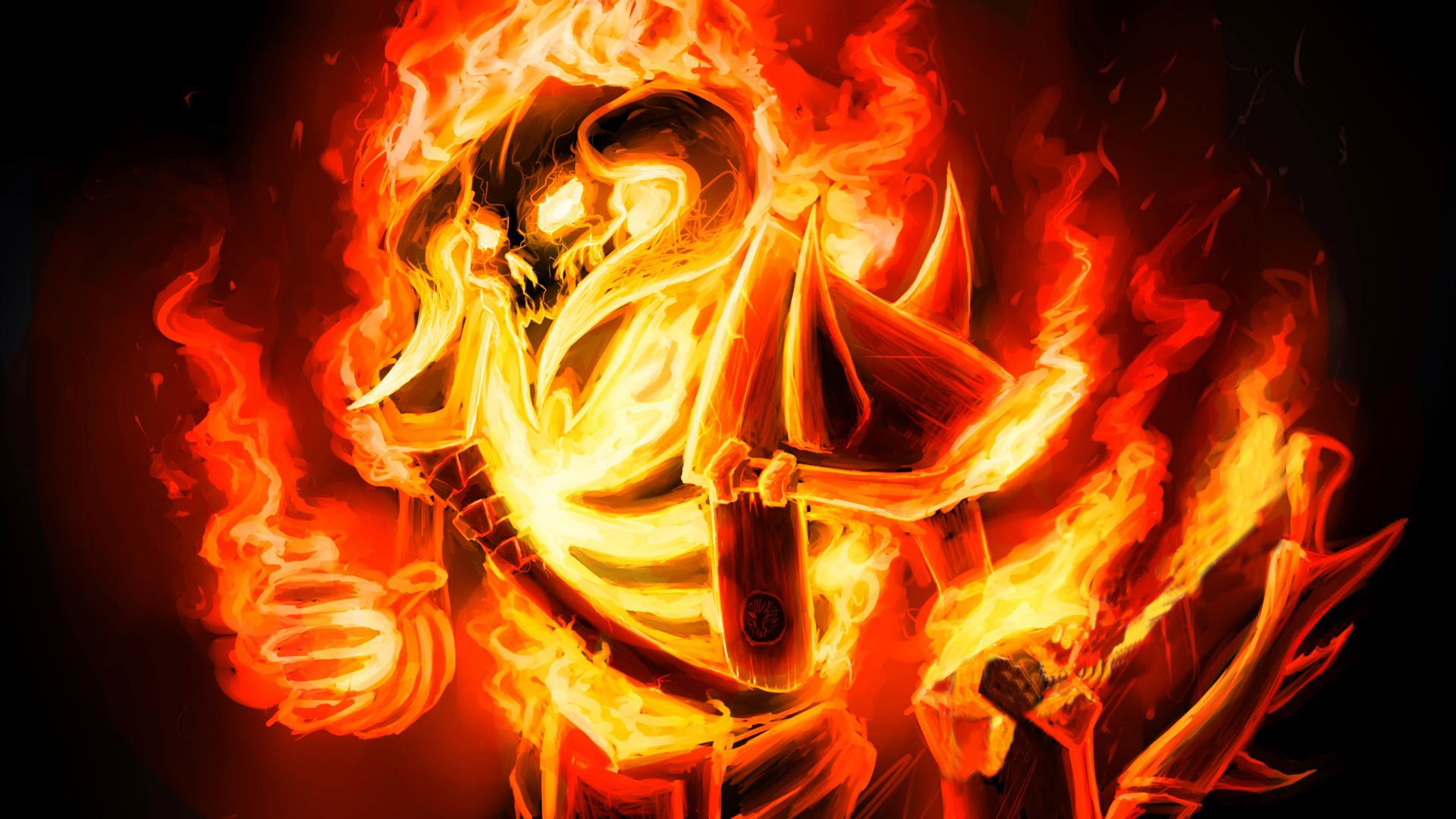 How to counter Clinkz