History of Beastmaster Dota 2 - Raised Among Beasts. Since birth, Karroch's life has been tough and dramatic. His mother died during his childbirth, and was raised by his father. At the age of five, the boy lost his father too. The boy's father was a blacksmith and served the last King of Slom, but he was trampled to death by accident. After that, it was decided to settle the orphan in the royal menagerie. Karroch grew up among the royal court animals, monkeys, lions, deer, and other animals that were so rare that not even every person knew or believed that they existed. When the boy was seven years old, one researcher brought a creature nobody never seen before to the king. When the beast appeared in front of the king, it was chained and began to speak, but its mouth did not move. All his words were about one thing: a call for freedom. These pleas only made the king laugh, and he ordered the beast to entertain him. But the proud creature refused, and at the same moment, the king struck him with the Mad Scepter and ordered the guards to imprison the creature. For the following months, Karroch secretly brought medicine and food to the imprisoned beast. But this only delayed the inevitable death of the prisoner. The beast began to speak without words to Karroch. Time passed, and the bond between the animal and the boy grew so strong that the boy found he could hold up his end of a conversation. This influenced the boy so much that he could start talking to the rest of the Royal Menagerie creatures. But soon, the rage seized the boy, on the night when this wonderful beast died. He opened the cages in the Royal Menagerie and sent them to rebellion against the king and his minions. The animals got out on the territory of the palace, and chaos began. The last king was torn to pieces in this confusion. The king's stag bowed to the boy in gratitude for his release and allowed himself to be saddled. Riding on him, Beastmaster jumped over the castle walls and fled. Many years have passed since that day, but Karroch has not lost his gift to communicate with wild animals. The orphaned boy became a fierce warrior of nature.

How to play for Huskar

Hero Huskar Dota 2 is a character who prefers a hard lane and will cause great discomfort to the enemy's carry. He is one of the strongest heroes of the first level due to his initial stats. A bonus is his abilities, with the help of which the hero will be useful throughout the game since they give allied heroes a good advantage. Since the character is primarily team-oriented, it is worth understanding that you need to have good micro and macro control skills. The Beastmaster counterpick should be very balanced, as the hero can both interact well with the team and push lanes quickly.

Primal Roar
Mana :
150 / 175 / 200
Cooldown :
100 / 80 / 60
Beastmaster lets loose a deafening roar that stuns, and shoves open a path to its target. All units in the path of the roar are damaged, while units shoved aside by the roar have their movement and attack speed slowed. Additionally, Beastmaster and his units gain 40% movement speed for 3 seconds.

More popular than the Dust II map can only be the same, but in an updated form in Counter-Strike: Global Offensive. In CS GO, the Dust 2 map has a new design. Textures, objects and the external environment were worked out. But the overall game pattern has not changed. The location remains the same, albeit … END_OF_DOCUMENT_TOKEN_TO_BE_REPLACED

Counter-Strike: Global Offensive has a lot of customization options. Many beginners and even some professionals are interested in reducing the net graph so that it does not take up half the screen and does not interfere with using the necessary millimeters for shooting. Each player can change the size of the indicator and its place … END_OF_DOCUMENT_TOKEN_TO_BE_REPLACED

Esports fans are well aware of the possibilities of add-ons for the game. For example, the Dota Plus subscription is very popular among users. Thanks to her, gamers can: – Easy to navigate in the process of searching for characters. Tips are displayed on the screen, having received which, it is easier to choose the … END_OF_DOCUMENT_TOKEN_TO_BE_REPLACED

There are many different terms and actions in Dota 2 that seem outlandish at first. One of these puzzles is how to last hit your creeps and why do it? During training, each player must understand the primary rule of Dota 2: money can be obtained only after the complete destruction of the opponent. It … END_OF_DOCUMENT_TOKEN_TO_BE_REPLACED

Many players upgrade their Dota 2 MMR using different methods. Everyone tries to act honestly, occasionally resorting to donations – buying items and power-ups for real money. Dota 2 boost refers to the legal rank gain for winning an increased amount. This is an excellent option for improving results quickly, which cannot be said about … END_OF_DOCUMENT_TOKEN_TO_BE_REPLACED

In Dota 2, Roshan is one of the essential neutral creeps. If you kill him, you can get many experience, gold, and valuable resources. But the hero is powerful. It is challenging to cope with him alone. Next is the material that tells who Roshan is, where to find him, defeat him, and what items … END_OF_DOCUMENT_TOKEN_TO_BE_REPLACED

Counter-Strike: Global Offensive has a free flight feature that allows players to explore map features, look for bugs, look for interesting places for sniper ambushes and other tactics, or record video. But not everyone knows how to fly through walls in CS: GO because there is no such option in the public settings menus of … END_OF_DOCUMENT_TOKEN_TO_BE_REPLACED

Despite the fact that Dota is already an exciting esports discipline, it can be made even more gambling entertainment thanks to the prediction of victory. For example, at the start of a match in Dota 2 in the game chat, you can often see that one of the players predicted his future victory. Dota 2 … END_OF_DOCUMENT_TOKEN_TO_BE_REPLACED

This article will talk about what a Dota 2 bonus hero is. The most popular questions on the topic: What character pool does the bonus hero option imply? Bonus hero is selected from 10 options What bonus items come with it? Two free mangoes How to get a random hero? Using the Random Hero Button … END_OF_DOCUMENT_TOKEN_TO_BE_REPLACED 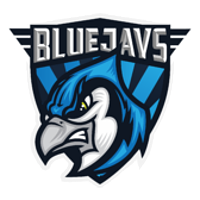 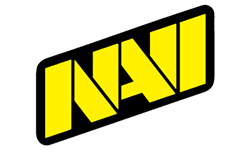 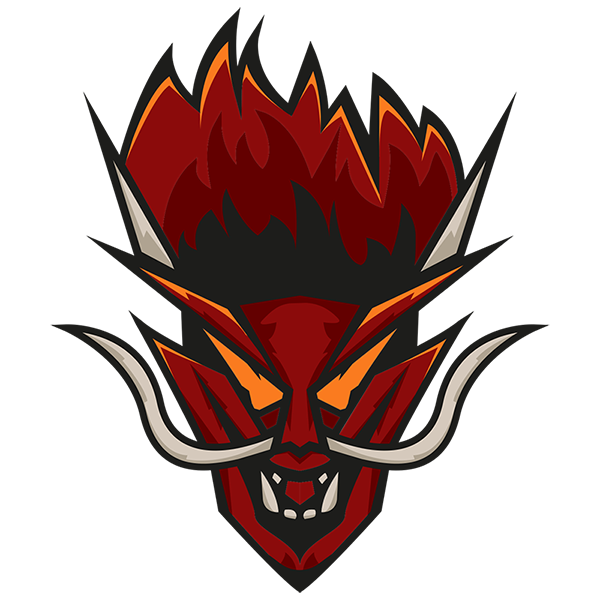 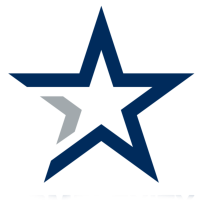 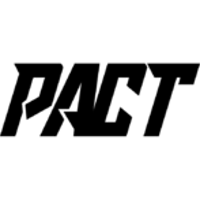