History of Tinker Dota 2 - the one who survived. Boush that is the name of Tinker, is one of the miniature creatures of the kinfolk race. They are famous for their intelligence, cunning, and their mechanisms. Because of their pride and because of their intelligence, this race uses only those forces of nature that can be explained by rational methods. Therefore, the clever little people deny magic as such, and of course, do not use it. As Boush can testify, it didn't lead to anything good, but on the contrary, it brought in a lot of trouble. Once the chief researcher of nature's laws, Tinker Boush, founded an underground laboratory that was rumored to be hidden in the Violet Plateau's hazy wastelands. Despising the magicians and the entire magical universe to bring danger to the world, Boush and his companions create a portal to a parallel dimension beyond their understanding. In this dimension, Boush and his colleagues faced their worst nightmares. A black mist rose over the Violet Plateau, enveloping it in impenetrable darkness. The sounds of chilling horror were constantly heard. The only one who managed to escape using only their knowledge and devices was Boush. He then became the only kinfolk mechanic to survive the incident on the Violet Plateau.

How to play for Tinker

Hero Tinker Dota 2 is a character with a ranged attack type, who is most often chosen on the mid lane. The hero possesses huge magical damage and is able to kill even the most tenacious character easily. The bonus is that Tinker has unique gameplay. Still, high-quality usage of skills, which are its advantage, requires a lot of skill and experience. Since the ultimate ability has the ability to reset the cooldown of items and abilities, the competent and high-quality use of this ability guarantees success in almost any situation.

Heat-Seeking Missile
Mana :
95 / 105 / 115 / 125
Cooldown :
18
Launches rockets at the nearest visible heroes within 2500 range.
Defense Matrix
Mana :
70 / 80 / 90 / 100
Cooldown :
12
Targets an allied unit, applying a barrier to them that blocks some damage and provides Status Resistance.
Warp Flare
Mana :
100
Cooldown :
15
Throws a flare towards an enemy, dealing damage, teleporting them away and reducing their Cast and Attack Range for 3 seconds.
Keen Conveyance
Mana :
75
Cooldown :
80
After channeling for [4.5, 4.0, 3.5]s teleport to a target friendly structure. Level 2 allows teleporting to friendly units and Level 3 to friendly heroes. 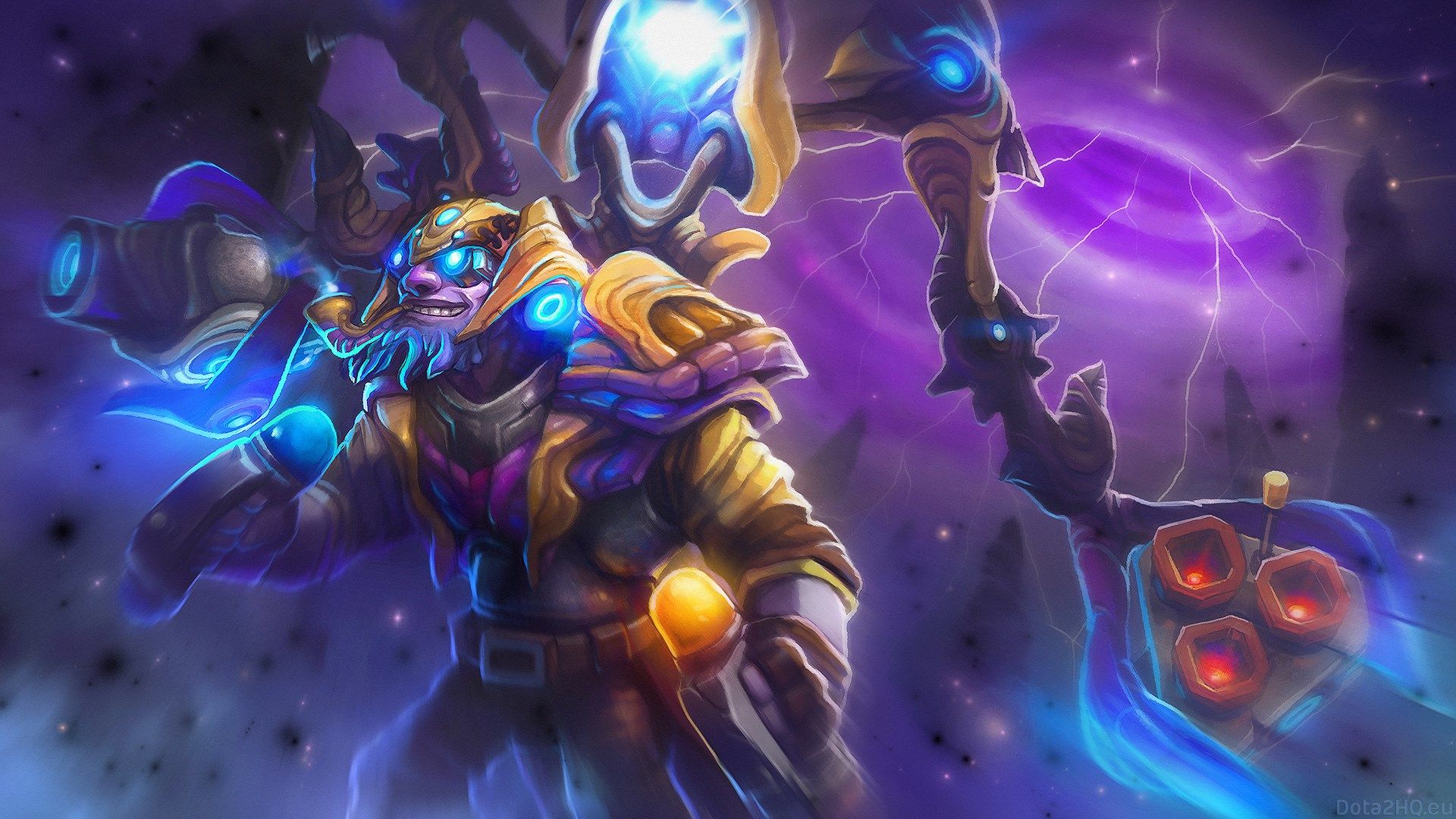 How to counter Tinker