The history of Pudge Dota 2 - the butcher. When the Fields of Endless Carnage, which far from southern Quoidge, are strewn with corpses after the battle, a corpulent figure can be seen among the dead. Without rest and with pleasure throughout the night, Pudge is engaged in the dismemberment, gutting, and disemboweling of corpses. He collects all the limbs and entrails of those killed on the battlefield in massive heaps so that by dawn, the massacre could be repeated. In those damned lands of Endless Slaughter, nothing, not even bodies, can decompose on their own, no matter how deep the grave is. The dead are not destined to return back to the land that gave birth to them. Scavengers have gathered around the fat butcher, and they are waiting for him to dismember the bodies of the fallen so that they can eat it. At the same time, the butcher hones his skills with blades, which become sharper the longer he uses them. Only the sounds are heard from the edges that work on the dead bodies. The flesh is cut from the bones, ligaments and tendons are torn like paper. Although the butcher has always enjoyed slaughtering and butchering meat, over time, Pudge has also grown to love the fruits of his work. Starting with a gobbet of meat here, a sip of blood there, he soon began to plunge his jaws into the most robust bodies, like a dog that gnaws bones. Even the most daring, who are not afraid of the Reaper of Death, have an absolute fear of the butcher, Pudge.

How to play for Pudge

Pudge, the hero of Dota 2, is a character who prefers the hard lane and useful as an initiator and support. But he also performs well on the mid lane. Pudge helps the team as a tank when he can take damage. Pudge counterpick for players is always situational and depends on what role the opponent will choose.

Meat Hook
Mana :
110
Cooldown :
18 / 16 / 14 / 12
Launches a bloody hook toward a unit or location. The hook will snag the first unit it encounters, dragging the unit back to Pudge, killing it if it's a non-ancient creep and dealing damage if it is an enemy otherwise.

Rot
Mana :
Cooldown :
A toxic cloud that deals intense damage and slows movement--harming not only enemy units but Pudge himself.

Flesh Heap
Mana :
35 / 40 / 45 / 50
Cooldown :
20 / 18 / 16 / 14
Gives Pudge a guaranteed damage block against all types of attack. Passively grants bonus strength that increases each time Pudge kills an enemy Hero or it dies in his vicinity. Flesh Heap is retroactive, meaning it can gain charges before it is skilled, which then become active.
Eject
Mana :
Cooldown :
Ejects the swallowed allied hero inside of you. 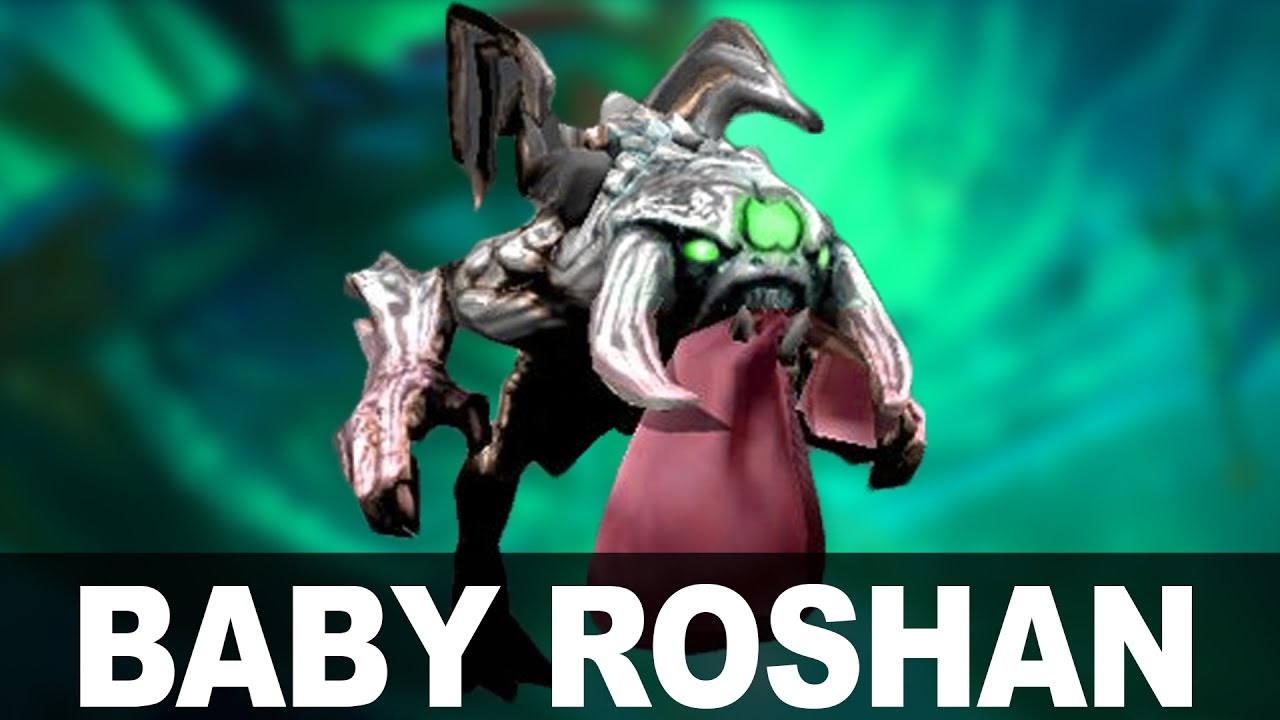 Dota 2 TOP 5 the most expensive items

Hundreds of in-game Dota 2 items are sold daily on Steam. Most of them cost up to $ 20-30. But there are items for which the price is simply astronomical. Most players can’t afford them. Next is the top 5 ranking, which includes the most expensive items in Dota 2. 1. Pudge’s Hook Autographed by … END_OF_DOCUMENT_TOKEN_TO_BE_REPLACED 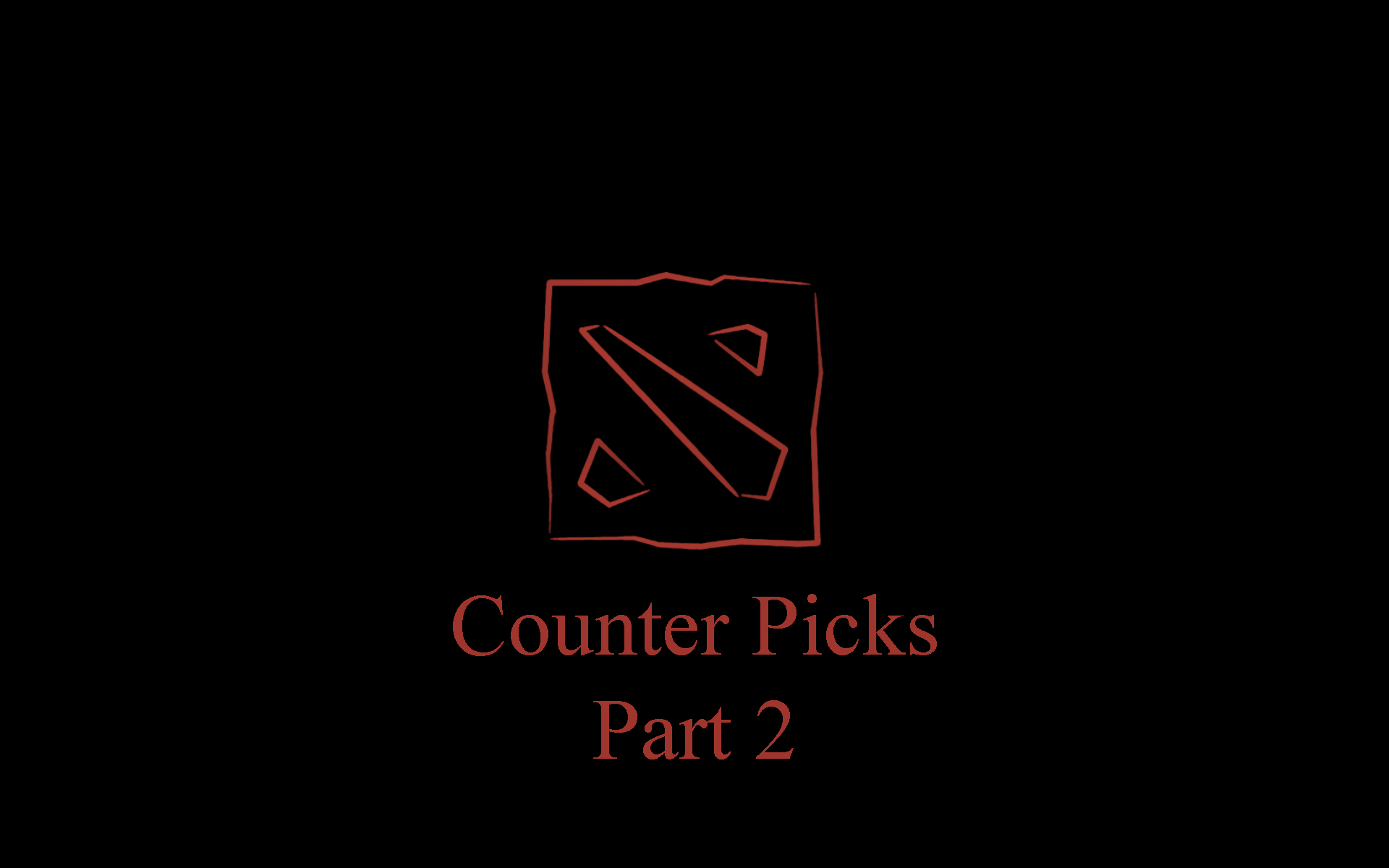 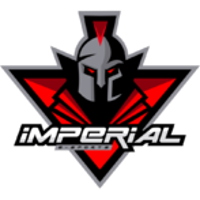