A story of Phantom Lancer Dota 2 from a distant village. The village of Pole, remote from the center of the kingdom, did not even know about the wars. The inhabitants of Pole lived a calm and measured life, fished, looked after the farm, and ate dinner with the whole family. But unfortunately, the war has reached the most remote places. Azwraith, being a robust young spearman, joined the conscripts and vowed to bring peace to the lands of the kingdom and the inhabitants of his village. During one of the battles, the evil magician Raven destroyed almost the entire vanguard of Azwraith's army, in which his fellow villagers were. When the battlefield was moved to the enemy fortress, Azwraith was left all alone. But a skilled spearman was not taken aback and was able to get into the fortress. Concentration and battle rage from the battle, in which the brothers in arms died, helped Azwraith pass the deadly traps and guardians of the evil magician. Soon, the ordinary fisherman Azwraith reached the top of the Raven Tower. While a bloody battle was taking place below, the young spearman fought the evil mage until dawn. With the first rays of the sun, Azwraith stunned the mage with a piercing cry. At that moment, the Raven shattered into countless pieces of light that passed through Azwraith's body. After the bloody battle ended, Azwraith saw himself standing among his fellow tribesmen. They all wore the same clothes and had the same weapons as Azwraith. The young spearman could hear their thoughts, which were similar to his. Before the allied army reached the tower, Azwraith ordered the phantoms to hide. One by one, the illusion began to fade. When the allies approached the hero who defeated the Raven, Phantom Lancer disappeared. The young spearman who stood in front of them actually turned out to be the same phantom as the army he asked to hide.

How to play for Phantom Lancer

Phantom Lancer, the hero of Dota 2, is an attacking type character who acts as a carry. His feature is the ability to easily fight opponents face to face, thanks to his ability to create illusions. Phantom Lancer is an army of one hero since there are always copies of him around the character, which makes it difficult to capture and find the original. The damage of illusions directly depends on the dexterity of the character, and illusions are also can copy some attack effects, for example, the burning of mana from the Diffusal Blade. That's why so difficult to find Phantom Lancer's counter picks.

Spirit Lance
Mana :
120
Cooldown :
7
Sends a magical spirit lance to a target enemy unit that damages and slows, while summoning an illusory phantom to attack the unit.

Doppelganger
Mana :
50
Cooldown :
19 / 16 / 13 / 10
Phantom Lancer briefly vanishes from the battlefield. After 1 second, Phantom Lancer and any of his nearby illusions reappear at a random position within the targeted location, along with two additional doppelgangers. Extends duration of all illusions. The two added doppelgangers have different properties: one takes normal damage and deals none, while the other takes %illusion_2_damage_in_pct% bonus damage and deals %illusion_2_damage_out_pct% less damage.DISPEL TYPE: Basic Dispel 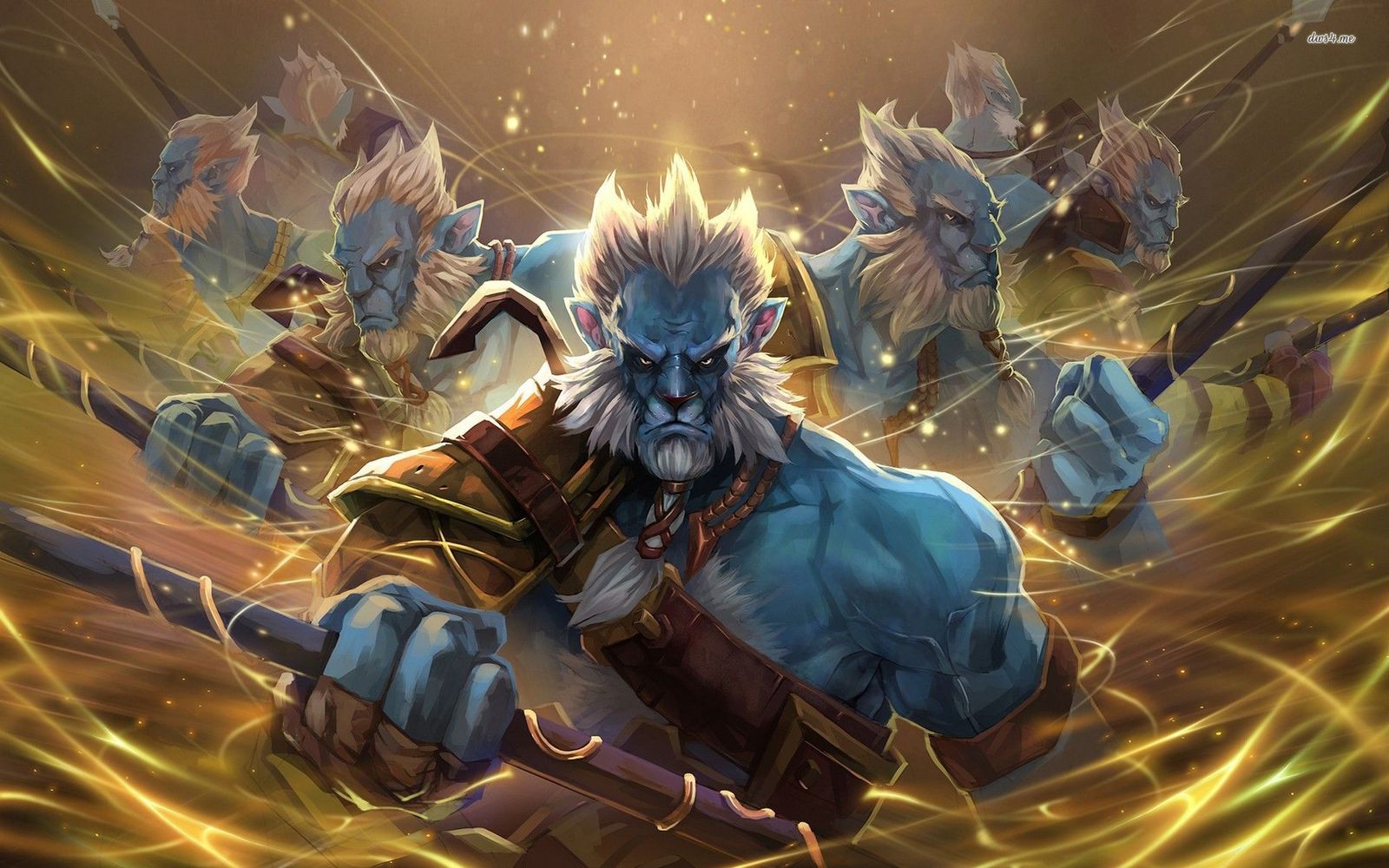 How to counter Phantom Lancer

Since the hero is insanely strong, the question immediately ripens, how to counter Phantom Lancer. This character can win almost any game alone, provided that the player is experienced enough.