The Czech eSports organization eSuba was founded back in 2004. The organization created the Dota 2 discipline division only in 2012.

In 2009, after the LAN-tournament DotA League Masters 2009, the DotA team broke up, the team was left by the legendary player «DarkAngel». But the organization, three years later, in 2012, decided to try its hand at the Dota 2 discipline. Then the team was gathered around «Offak» and «Iacek», two players who remained in the organization after the DotA team's dissolution. However, unfortunately, the team showed disappointing results. Then the organization decided to dissolve the composition. The team was inactive for two years, and it was only in April 2015 that the organization announced that it had assembled a new team to participate in the cARnage tournament. The players that made up the team were «Mambos», «SeeQuick», «wlad», «sehny», and «Hssiss». The team failed to show good results, which led to a quarrel within the team. As a result, «Mambos» and «sehny» decided to leave. In their place, eSuba signed «MEGAKING1337» and «Tipek». With the new roster, the team decided to take part in the open qualifiers for The International. But the result was negative, so the organization decided to close its Dota 2 roster.

After five years as the team was inactive, in the spring of 2020, the organization decided to assemble the Dota 2 roster again. The team was assembled to participate in Sazka eLEAGUE, and it included little-known Czech players. The new roster, «Digi», «bReezy», «Ade», «Ňaňan-gi» and «"Hajadlo» were able to take first place in the Sazka eLEAGUE Spring 2020 Qualifier and then win the tournament. In October, the team also qualified for the Sazka eLEAGUE Summer 2020 tournament, which they also won. 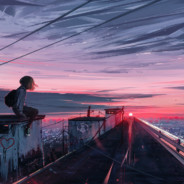 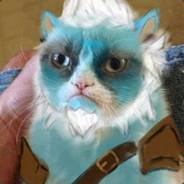 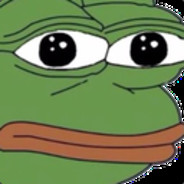 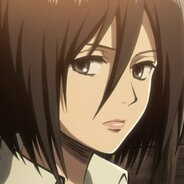 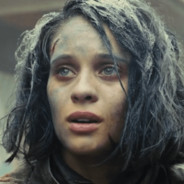 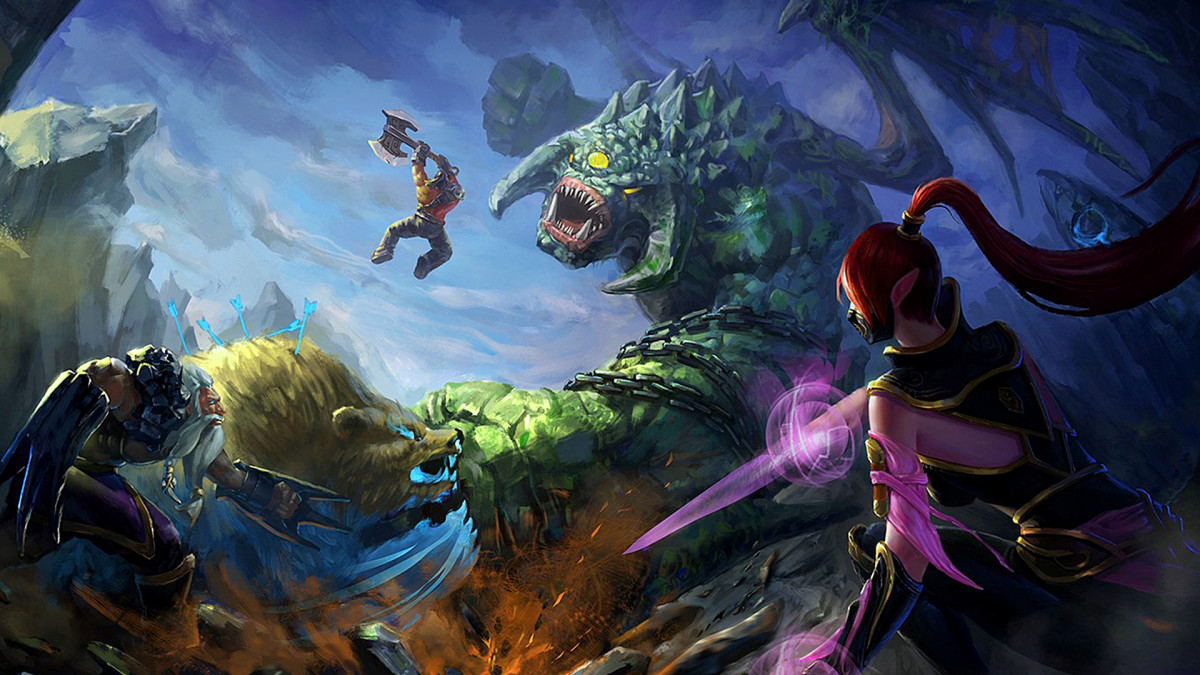 The opportunity to purchase a landscape for Dota 2 has appeared for players since 2015, immediately after releasing a compendium timed to coincide with The International 2015. Gamers appreciate the landscapes of Dota 2 because they can change almost any map beyond recognition. Including due to seemingly insignificant details, such as trees and vegetation, which … END_OF_DOCUMENT_TOKEN_TO_BE_REPLACED 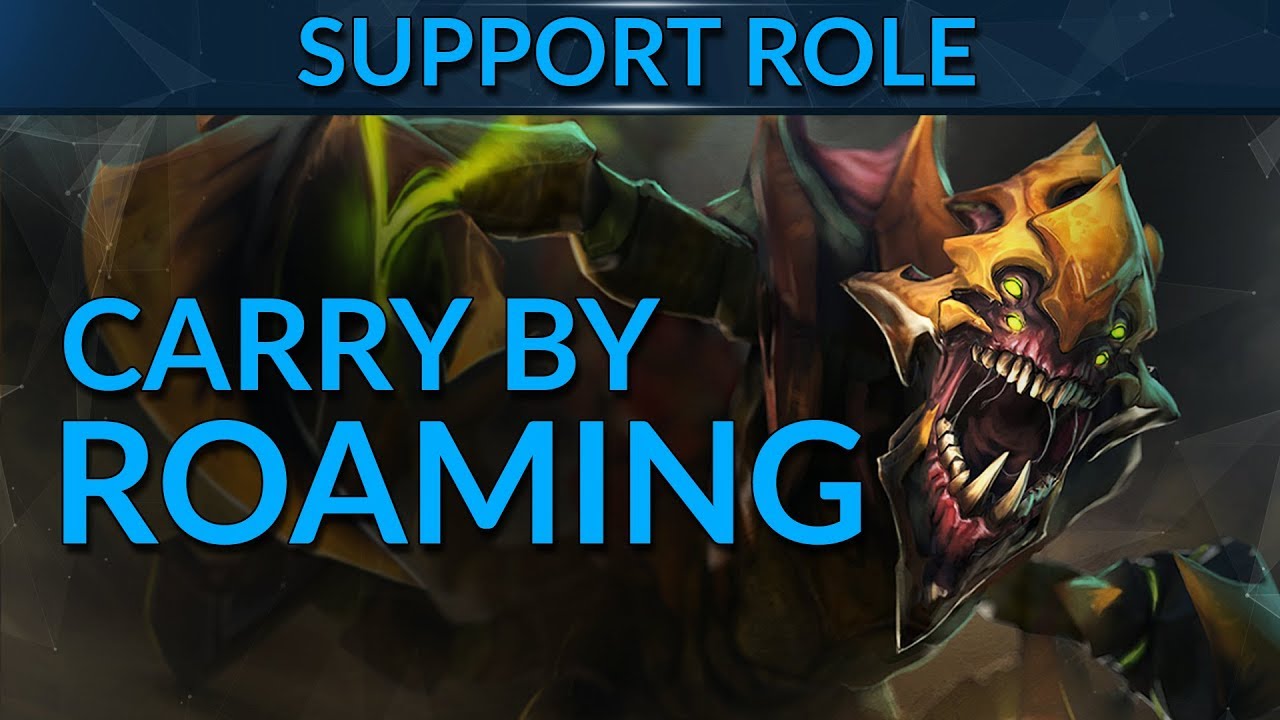 In Dota 2, each hero has his role, and the latter is divided into two types – official and unofficial. Roamers are one of the unofficial classes. Patch 7.20 made roamers relevant again, increasing the gold from the stacks. This guide is dedicated to them. Why do you need a roamer in Dota2? Roamer Dota … END_OF_DOCUMENT_TOKEN_TO_BE_REPLACED 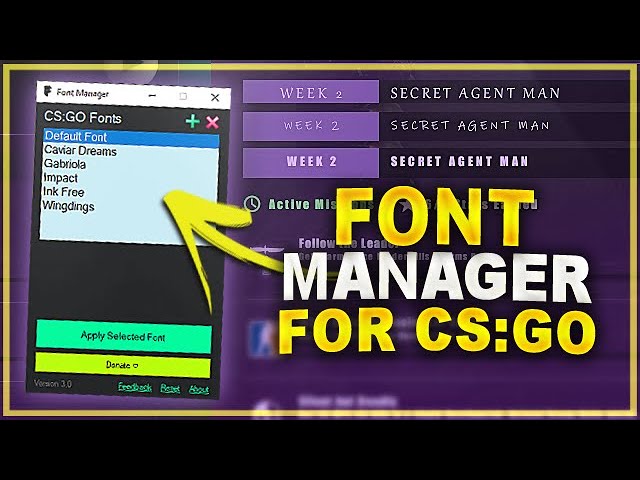 The massive advantage of CS:GO is that the user has every opportunity to change the game by customizing virtually any part of it. For example, this applies to the font used in the chat, the game menu, and the interface and commands: in CS:GO, you can replace it with a new one in the same … END_OF_DOCUMENT_TOKEN_TO_BE_REPLACED 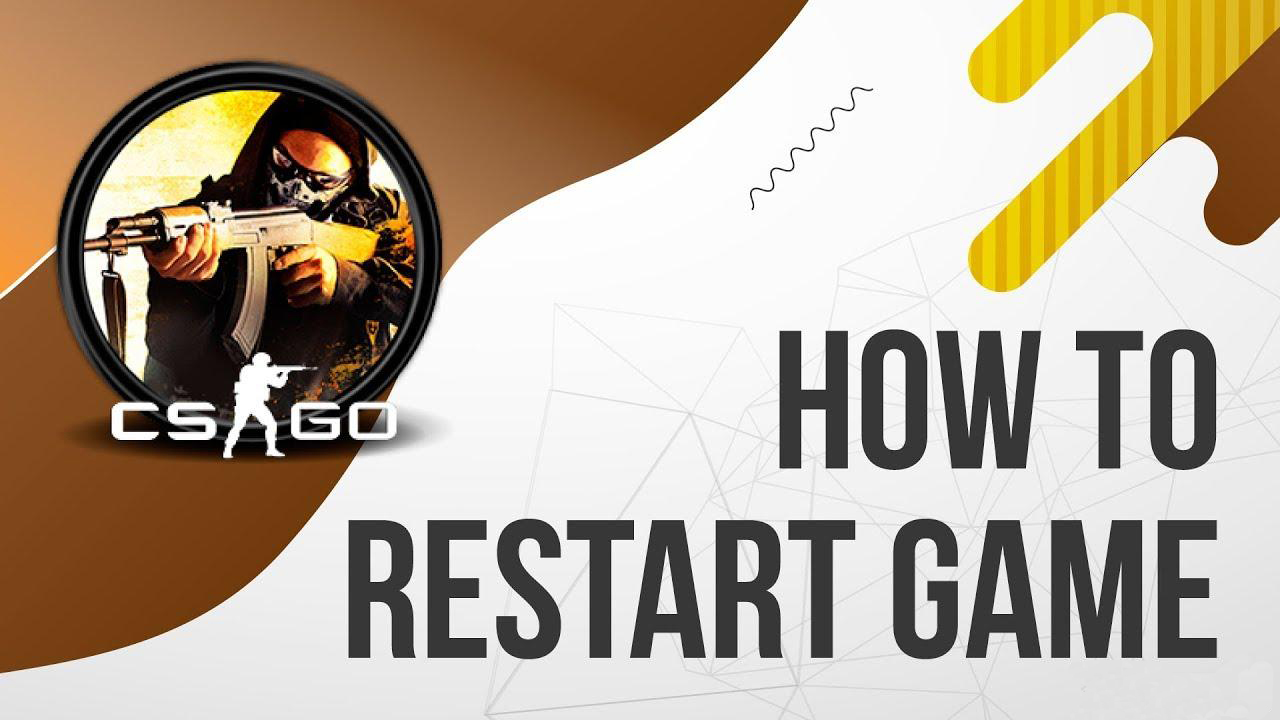 Sometimes, when you need to play a duel or practice, you need to restart the round. There may be several reasons for this: the need to reset the counter, the desire to change the condition for victory, etc. This article is intended for those who do not know precisely how to restart the CS:GO match. … END_OF_DOCUMENT_TOKEN_TO_BE_REPLACED 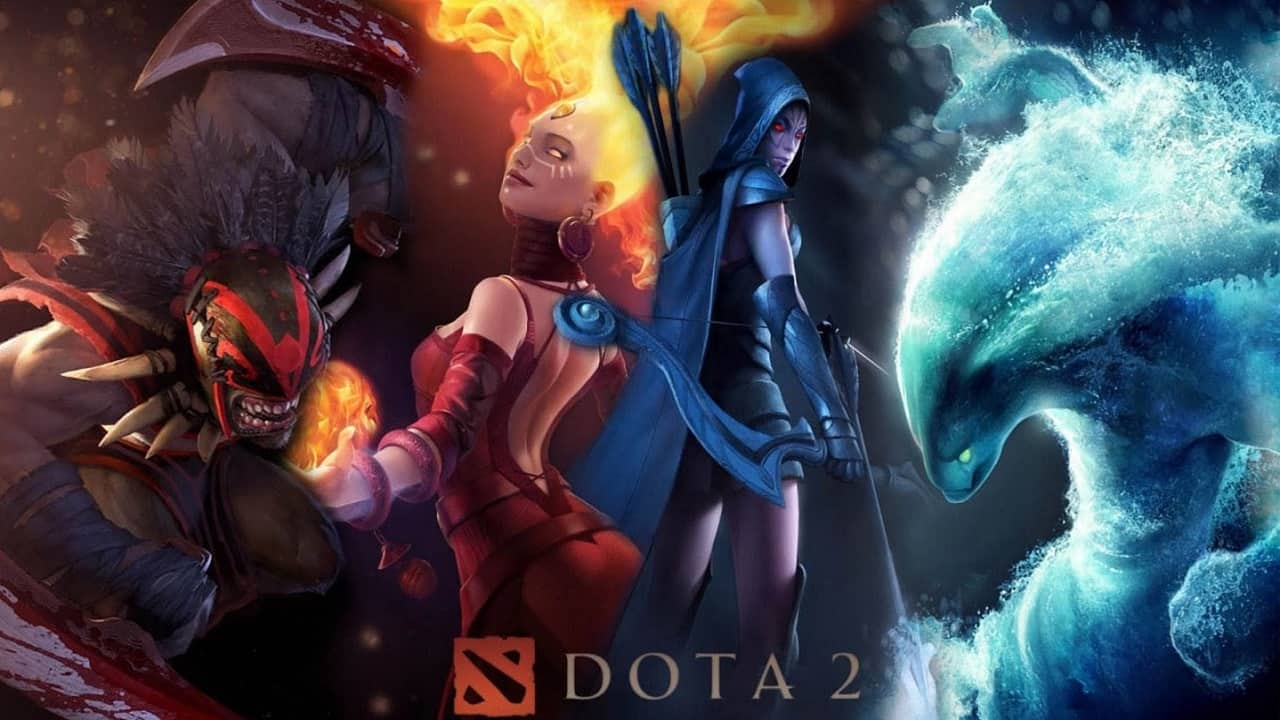 Dota 2 creep pulling is one of the critical skills that Dota players must possess, regardless of which lane they have at their disposal. As you know, the creep can be neutral (for example, jungle) and linear (allied or enemy). In short, it means the withdrawal of neutral creeps to the lane for the battle … END_OF_DOCUMENT_TOKEN_TO_BE_REPLACED 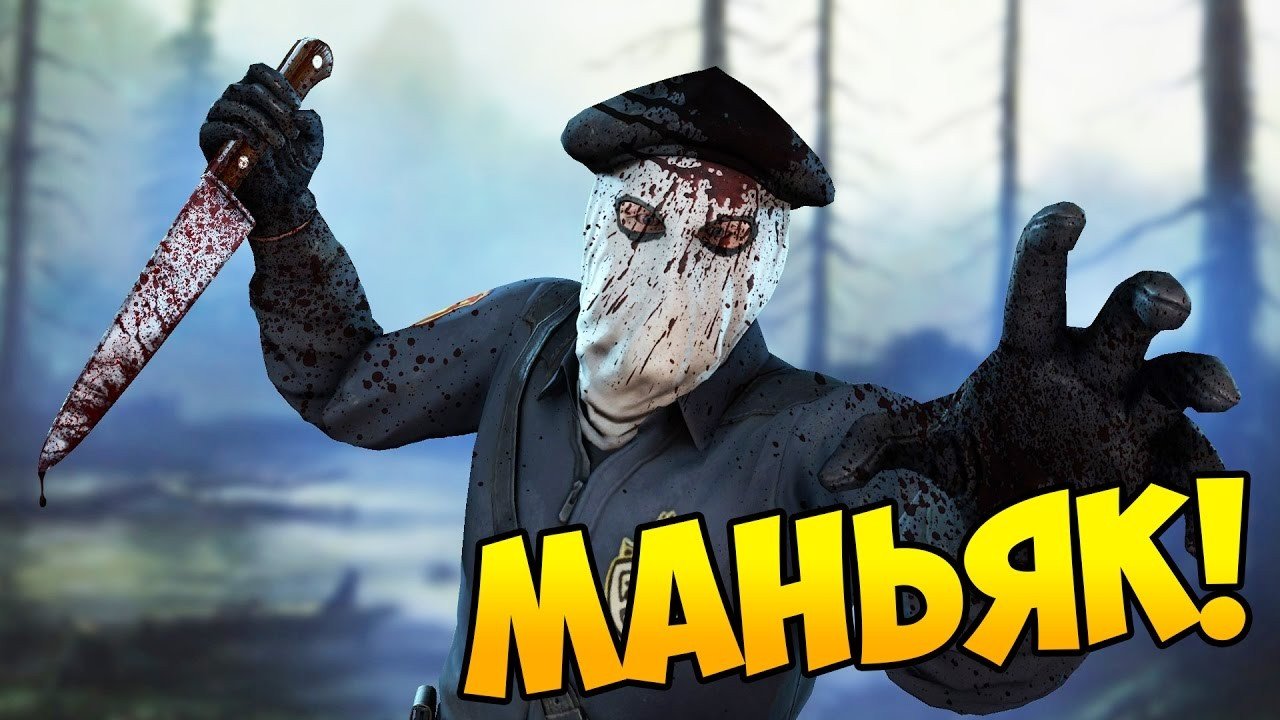 Maniac mode in CS:GO is a rather curious game mode that allows you to add variety to the gameplay and is available only for training purposes. Configuring Maniac Mode in CS:GO Configuration is done in two ways – through the console and by manipulating the root configuration file. First method with console commands: Open console. … END_OF_DOCUMENT_TOKEN_TO_BE_REPLACED 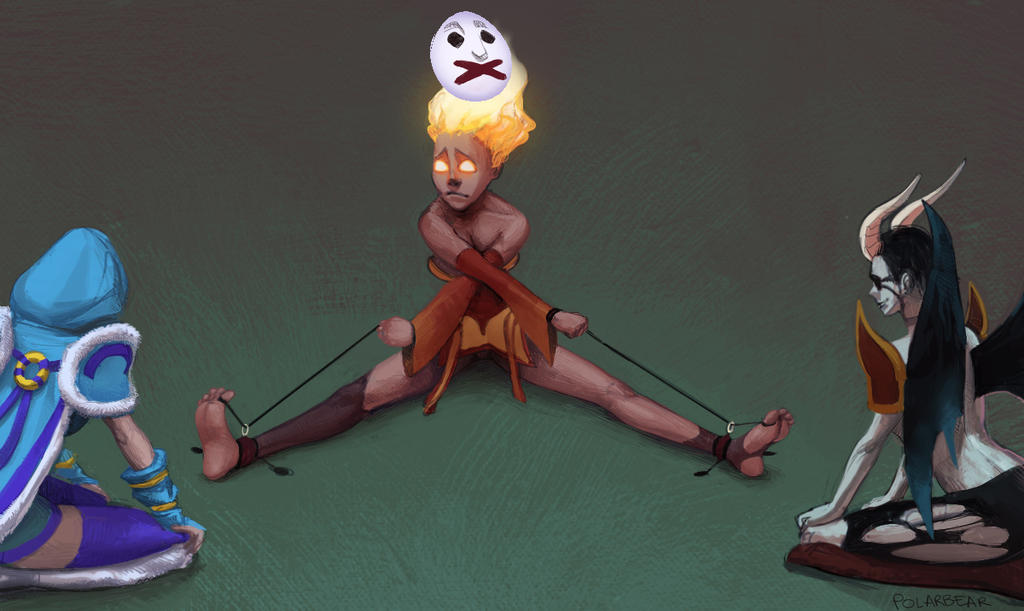 The most beautiful female characters in Dota 2

In a game as popular as Dota, female characters play mainly the role of specialists in cunning and magic. So, when choosing a pretty girl, there is no need to hope that she will be a mighty hero. Each female character in Dota 2 is unique in its way and, of course, beautiful. And so … END_OF_DOCUMENT_TOKEN_TO_BE_REPLACED 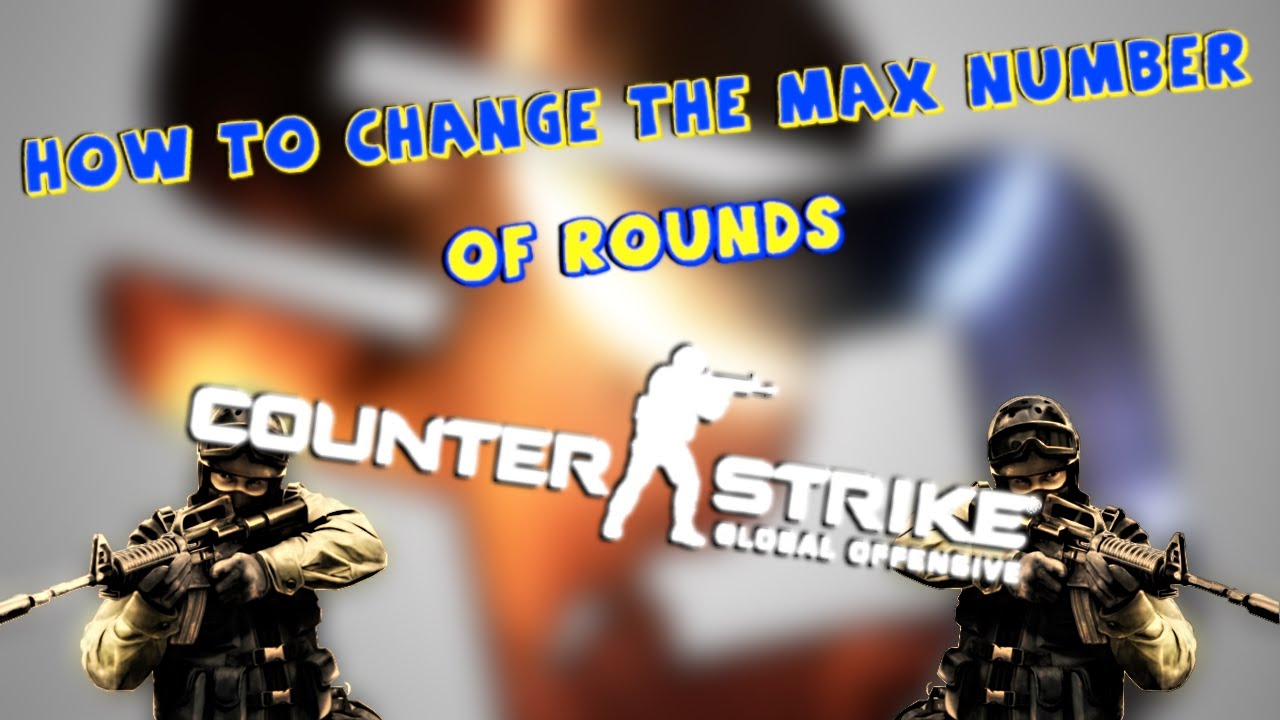 How to increase the number of rounds in CS:GO on a local server

The popular game Counter-Strike: Global Offensive allows you to train for future competitions and have fun with a friendly team of teammates. Unfortunately, in the second case, the existing CS:GO limit on the number of rounds can somewhat spoil the gameplay’s emotions. But it is not difficult to fix this situation: to solve the problem. … END_OF_DOCUMENT_TOKEN_TO_BE_REPLACED 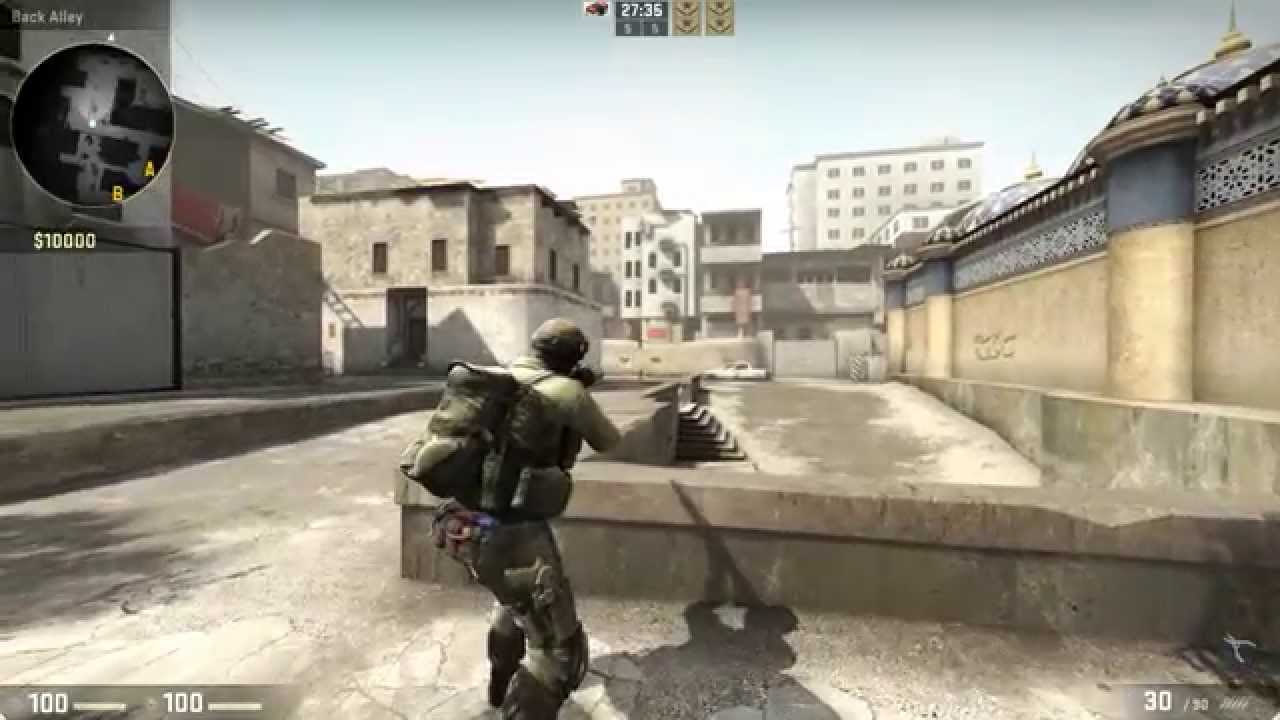 Two ways to make a 3rd person view in CS:GO

Even though the game is often played in the first person in the shooter, there is an opportunity to play from a third-person view. The main disadvantage of the second mode is that the sniper scope is not adapted for it. And to play in it at first is very unusual. Its main advantage is … END_OF_DOCUMENT_TOKEN_TO_BE_REPLACED 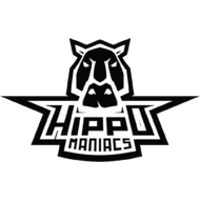