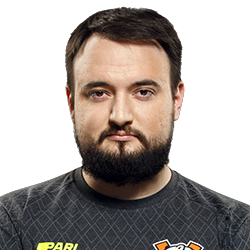 Pavel «9pasha» Khvastunov is a Russian e-sports player in the discipline of DotA 2. Born on June 30, 1992. He began his career in 2013 as a semi-professional player. He played for UrsaStroitHram.

In 2014, Pavel joined the BUHLO team, which was soon signed by Vega Squadron. Already in the new team, Pavel began to gain experience and became one of the most dangerous players on the professional DotA scene in the CIS. 2015 was quite successful both for the team and for Pavel. Winning tournaments like Hitbox EU Championship # 2, Yard G2A Fest Ep. 1, Esportal Dota 2 League Open Tournament 4 did not give the team a direct invitation to The International. But the team decided to participate in The International 2015: European Qualifiers, unfortunately, the team took only second place and did not go to the main tournament of the year. But the season was not over, and the team continued to show reasonably good results. They won more at such tournaments as the Mountain Trail Challenge, ESL One New York 2015. The team also managed to take third place in other prestigious tournaments. The next year, 2016, was very eventful and significant for Pavel. In the spring of 2016, he leaves the Vega Squadron team and finds a new one in the person of Polarity. After two months as part of the team Fantastic Five, Pavel was trying to qualify for The International 2016. But this was not crowned with success. Then Pavel left the team. And already during the autumn Reshuffles, «Solo» contacted Pavel and invited him to advocate for the organization of Virtus.Pro. Pavel accepted this offer and immediately, together with the new team, began to take first places in various tournaments. In Pavel, with a new team, they gained an impressive form. In three years of working together with this team, Pavel was able to win eight LAN tournaments, five of which were Valve Majors, and played more than 600 matches. At The International tournaments 2017-2018, the team took 5-6th place, which was a pretty good result.

But already in 2019, when such a strong team predicted almost the first place at The International 2019, something went wrong. And the team after a direct invitation was able to take only 9-12 place losing to RNGUP. After that, the organization advocated by Pavel decided to change the composition. As a result, Pavel moved to another team. The new team and home for the player was Natus Vincere. The first tournament in the new team brought Pavel a victory. The team won on WePlay! Reshuffle Madness 2019.

2020 was a disaster for Pasha, as the best result for him and the team was ninth place at DreamLeague Season 13. In September, Natus Vincere disbanded its roster due to poor results. In 2021, Pasha managed to play in two teams, HellRaisers, and Prosti Esli. 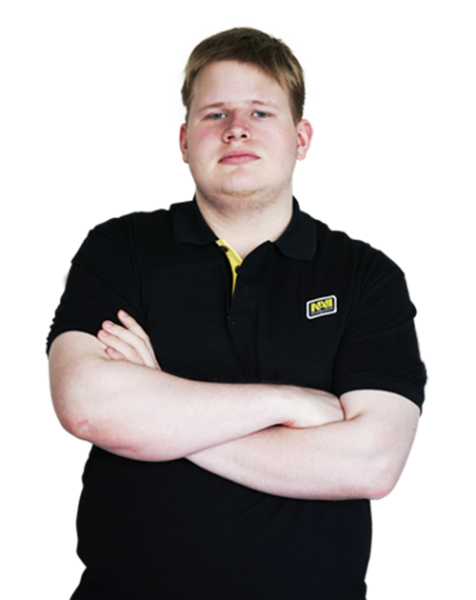 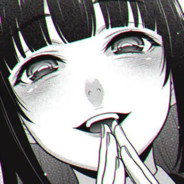 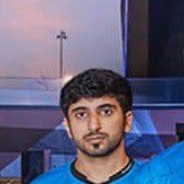 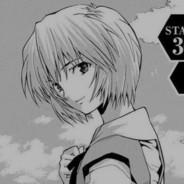 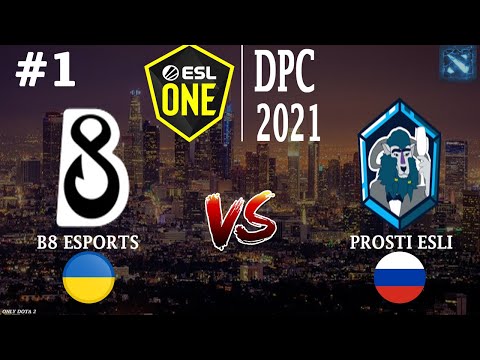 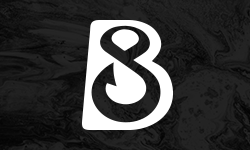 More popular than the Dust II map can only be the same, but in an updated form in Counter-Strike: Global Offensive. In CS GO, the Dust 2 map has a new design. Textures, objects and the external environment were worked out. But the overall game pattern has not changed. The location remains the same, albeit … END_OF_DOCUMENT_TOKEN_TO_BE_REPLACED

Counter-Strike: Global Offensive has a lot of customization options. Many beginners and even some professionals are interested in reducing the net graph so that it does not take up half the screen and does not interfere with using the necessary millimeters for shooting. Each player can change the size of the indicator and its place … END_OF_DOCUMENT_TOKEN_TO_BE_REPLACED

Esports fans are well aware of the possibilities of add-ons for the game. For example, the Dota Plus subscription is very popular among users. Thanks to her, gamers can: – Easy to navigate in the process of searching for characters. Tips are displayed on the screen, having received which, it is easier to choose the … END_OF_DOCUMENT_TOKEN_TO_BE_REPLACED

There are many different terms and actions in Dota 2 that seem outlandish at first. One of these puzzles is how to last hit your creeps and why do it? During training, each player must understand the primary rule of Dota 2: money can be obtained only after the complete destruction of the opponent. It … END_OF_DOCUMENT_TOKEN_TO_BE_REPLACED

Many players upgrade their Dota 2 MMR using different methods. Everyone tries to act honestly, occasionally resorting to donations – buying items and power-ups for real money. Dota 2 boost refers to the legal rank gain for winning an increased amount. This is an excellent option for improving results quickly, which cannot be said about … END_OF_DOCUMENT_TOKEN_TO_BE_REPLACED

In Dota 2, Roshan is one of the essential neutral creeps. If you kill him, you can get many experience, gold, and valuable resources. But the hero is powerful. It is challenging to cope with him alone. Next is the material that tells who Roshan is, where to find him, defeat him, and what items … END_OF_DOCUMENT_TOKEN_TO_BE_REPLACED

Counter-Strike: Global Offensive has a free flight feature that allows players to explore map features, look for bugs, look for interesting places for sniper ambushes and other tactics, or record video. But not everyone knows how to fly through walls in CS: GO because there is no such option in the public settings menus of … END_OF_DOCUMENT_TOKEN_TO_BE_REPLACED

Despite the fact that Dota is already an exciting esports discipline, it can be made even more gambling entertainment thanks to the prediction of victory. For example, at the start of a match in Dota 2 in the game chat, you can often see that one of the players predicted his future victory. Dota 2 … END_OF_DOCUMENT_TOKEN_TO_BE_REPLACED

This article will talk about what a Dota 2 bonus hero is. The most popular questions on the topic: What character pool does the bonus hero option imply? Bonus hero is selected from 10 options What bonus items come with it? Two free mangoes How to get a random hero? Using the Random Hero Button … END_OF_DOCUMENT_TOKEN_TO_BE_REPLACED