History of Alchemist Dota 2 - Darkbrew chemist. Razzil is the most reckless and ambitious of the Darkbrew family, but clearly the most creative. Growing up, Razzil gave up his family business to try his hand at producing gold using alchemy. Showing all his ingenuity and courage, the young Razzil announced that he would turn the mountain into gold. After two decades of various studies, heaps of expenses and preparation, Razzil failed. After which he went straight to jail due to a failed experiment that led to widespread destruction. But Razziel was not one to take failure lightly. Immediately he began to look for a way to escape and again resume his research. After the cruel and fierce ogre turned out to be Razzel's new cellmate, the Alchemist found in him the escape opportunity that he needed. After convincing the vicious ogre not to eat him, Razzil proceeded to prepare a tincture carefully, the recipe for which was moss and mold, which he managed to collect right in the chamber. A week later, the mixture was ready. When the ogre drank the infusion, he was curbed by an uncontrollable rage. The berserker tore the gratings from their hinges, destroyed all the guards, and move freely through destroyed the wall. Soon the fugitives found themselves in a forest near the city. After the effect of the tincture had passed, the ogre felt serenity and felt happy. After this event, the couple agreed to work together. At the same moment, they set off to collect all the necessary ingredients that were needed for a new attempt at Razzil's Alchemical Transmutation.

How to play for Alchemist

Hero Alchemist Dota 2 is a melee character whose bonus is his incredible potential for gold mining. Has excellent movement and attack speed, in combination with the ability to become a very dangerous opponent after purchasing several items in the game. Alchemist counterpicks are very important for the team, as the hero becomes very strong in a short amount of time.

Acid Spray
Mana :
130 / 140 / 150 / 160
Cooldown :
22
Sprays high-pressure acid across a target area. Enemy units who step across the contaminated terrain take damage per second and have their armor reduced.

Greevil's Greed
Mana :
Cooldown :
Alchemist synthesizes additional gold from his enemies and bounty runes. With each kill, Alchemist earns base bonus gold and extra bonus gold. If Alchemist kills another unit which yields gold within the next 36 seconds, an additional instance of Extra Bonus Gold is added to the total. Additionally, causes bounty runes to yield more gold.
Berserk Potion
Mana :
125
Cooldown :
35
Alchemist throws a potion at an ally, applying a basic dispel and giving them attack speed, movement speed and HP regen.

Unstable Concoction Throw
Mana :
Cooldown :
Throw it before it blows up! 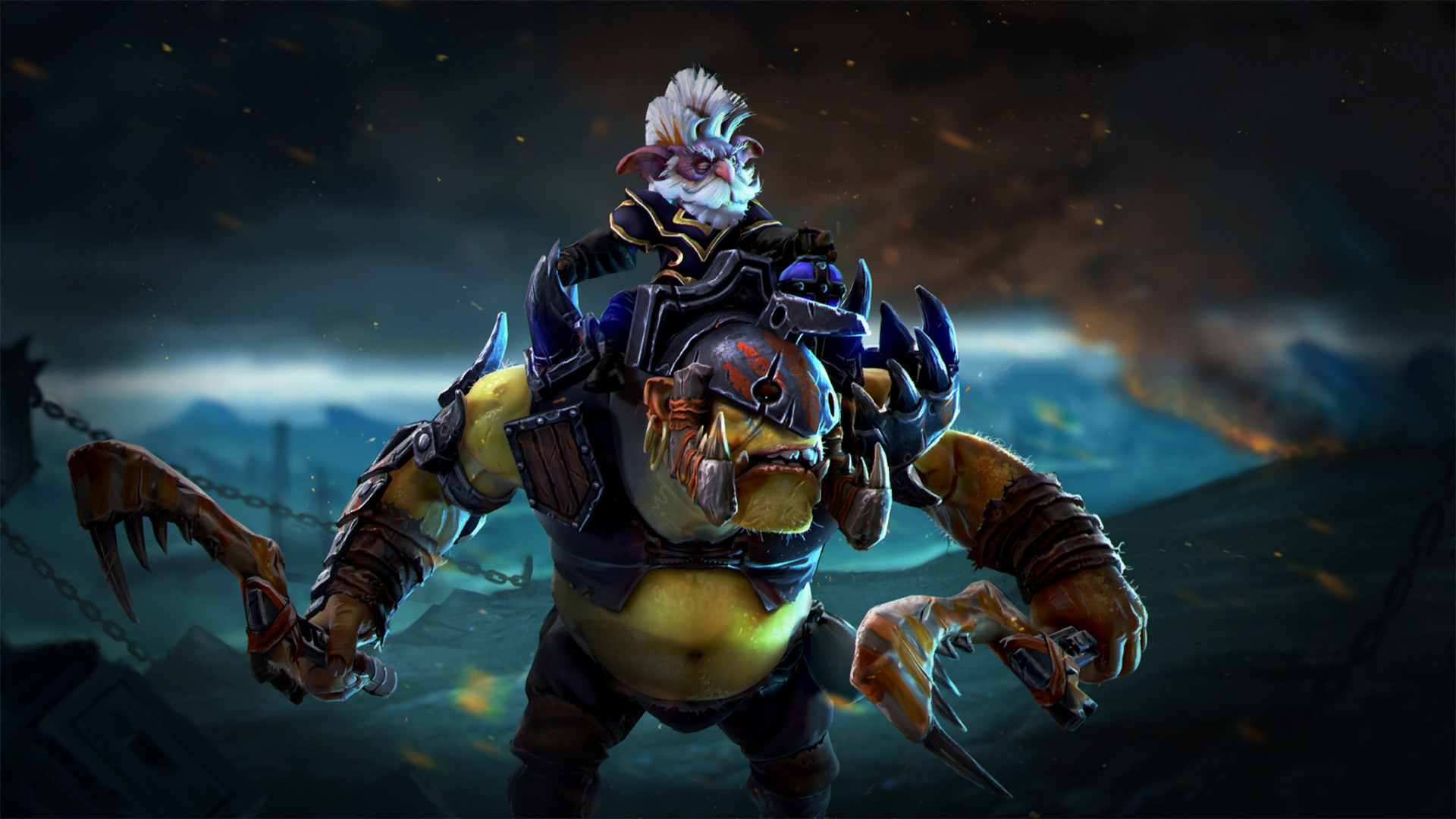 How to Counter Alchemist

The Alchemist has always been a very dangerous hero, even taking into account the fact that in the last patch, he was weakened, he still remains strong. 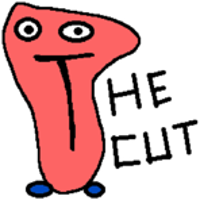