History of Luna Dota 2 - ruthless warrior. What went wrong in her life? She was once the Scourge of the Plains. Merciless, domineering, she sowed terror and fear wherever she pleased. She was the leader of both people and beasts. But everything changed, she found herself far from her homeland, she became half-mad with hunger and half with wandering. The whole army, which obeyed her, has long been dead or worse. As the warrior stood at the edge of the wood, a pair of glowing eyes gazed at her from the depths of the forest. Something beautiful and deadly was hunting in the coming twilight. But suddenly it turned and went deep into the woods. Fury took possession of the warrior. No one had yet turned their backs on her. Clutching a rust-eaten dagger in her hand, she threw herself into the trail of the beast. She hoped that victory in this unequal battle would return her at least some of her former glory. But she could not catch the creature in any way. Several times she succeeded in driving the creature into a corner between rocks and trees, and she attacked. Still, the beast immediately escaped further into the forest. A bright moon shone, which helped the warrior once again track down the animal. Having reached the clearing at the top of the hill, the big cat sat in an open place and waited for the appearance of the warrior. After the warrior swung her rusty blade, the cat jumped back and suddenly rushed into a counter-attack. For a moment, it seemed that death would still overtake the warrior in this strange place. She stopped and already accepted death. The beast disarmed a warrior and disappeared at the same moment into the forest. Silence fell. Hooded figures emerged from the forest. In a reverent tone, they said that the warrior had been chosen by Selemene, the goddess of the moon, and she was testing and guiding her. Unwittingly, she passed the sacred rites of the Dark Moon, the warriors of the Night Silver Forest. The hooded figures offered her a choice: to take an oath of service to Selemene and the Dark Moon or to leave these lands forever. Without hesitation, the warrior answered. She accepted forgiveness and abandoned her past soaked in blood and terror. She adopted a new name - Luna - the terrible Moon Rider, ruthless and always the loyal guardian of the Night Silver Forest.

How to play for Luna

Hero Luna Dota 2 is a ranged attack type character that is perfect for a carry position. A bonus is her ability to quickly destroy buildings and push lines perfectly. She has excellent initial characteristics, excellent movement, and attack speed. This is a perfect character for a team of players of a good level of play, so it is worth thinking about Luna counterpick well.

Lucent Beam
Mana :
Cooldown :
Calls a beam of lunar energy down upon an enemy, damaging and briefly stunning them.

Lunar Blessing
Mana :
Cooldown :
Increases the attack damage for Luna and nearby allied heroes. At night Lunar Blessing is global, and Luna is blessed with increased vision range.

Eclipse
Mana :
150 / 200 / 250
Cooldown :
Showers random nearby enemies with strikes from Luna's current level of Lucent Beam. These beams do not stun their targets, and there is a maximum number of times that a single target can be struck. Also turns day into night for a short time. 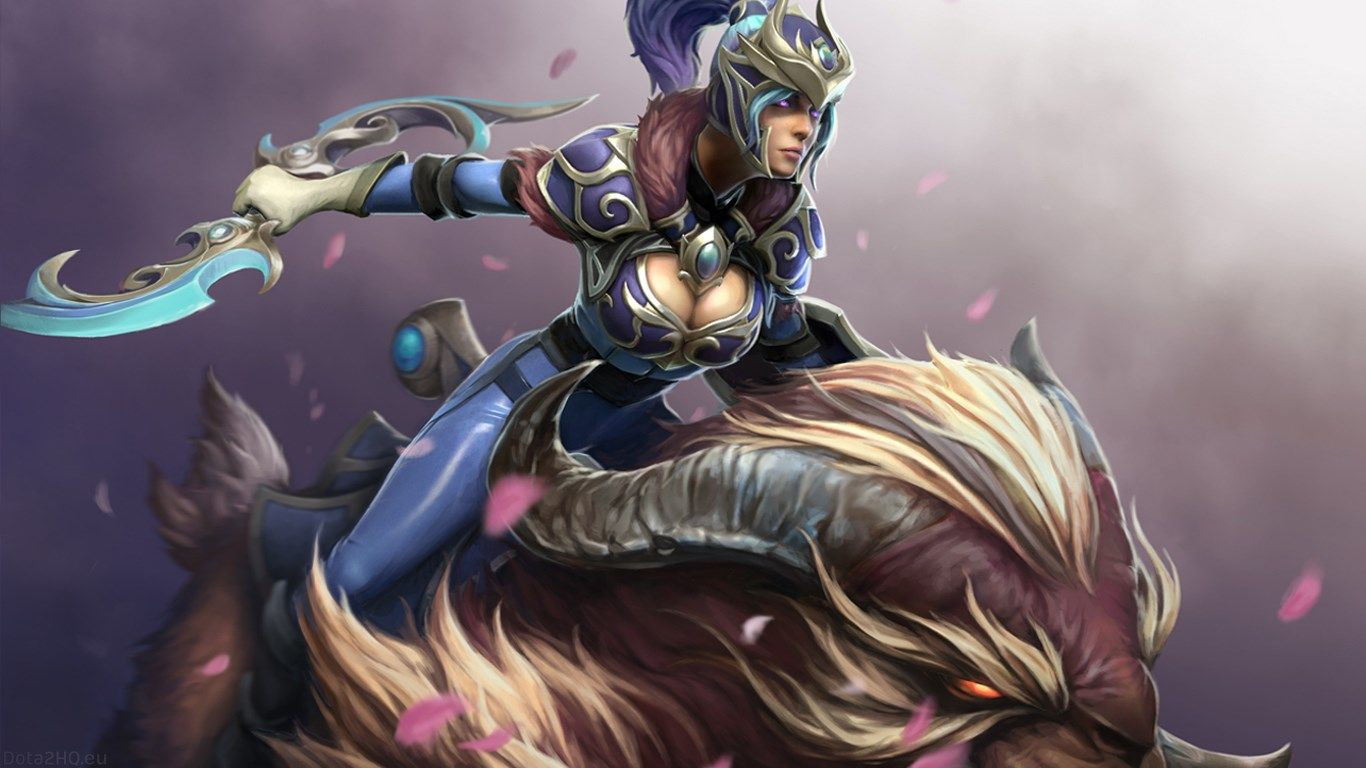 How to counter Luna

She has the largest base speed in the game. A good increase in basic characteristics. Also, she has excellent abilities, which are great for both farming and battles. 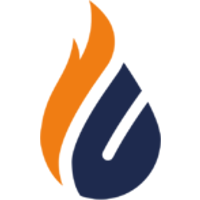 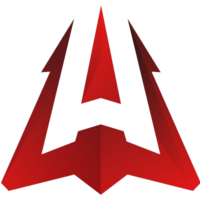