History of Sven Dota 2 - bastard. The illegitimate son of a knight of Vigil, born of Palida of Meranta, was raised in the Ruins of Shadeshore. Sven's father was executed for violating the Codex of the Vigil. Mother was driven out of her wild tribe. Because of this, Sven realized for himself a simple truth that honor will be above all, and it cannot be found anywhere in society except in himself. After a long illness, Sven's mother died; her son was with her until the very end. After the death of his last loved one, Sven was hired to serve as a knight in Vigil, but he kept his identity a secret. For thirteen years, he studied at his father's school and, all the time, mastered the harsh codex, which, as a result, declared his father's existence to be the highest abomination. On the day the oath was pronounced, Sven grabbed the Blade of the Outcast and smashed the Sacred Helmet. In a fit of revenge and anger that had been accumulating for more than ten years, he burned the book of the codex in the Sacred Flame of the Vigil. After which, he left the Vigil Fortress and, in eternal solitude, followed his personal code to the last rune. Until now, the knight is a robber knight who answers only to himself.

How to play for Sven

Hero Sven Dota 2 is a character who has impressive health and survivability, as well as colossal damage. The bonus is that the hero farm very well and quickly. He has reasonably good movement speed, and with the help of items, can significantly increase the attack speed. Sven is a powerful damage dealer who, with proper support, can single-handedly destroy an enemy team. Therefore, it is essential to understand which Sven counterpick to choose. 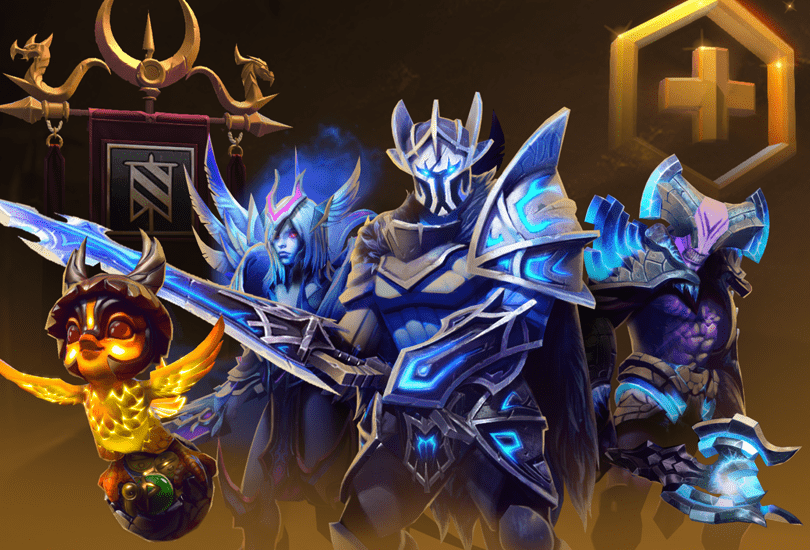 Autumnal Treasure 2020 is a new loot box in Dota 2

To celebrate the start of the new Dota Plus season, in Dota 2 has added a new Autumnal Treasure 2020. 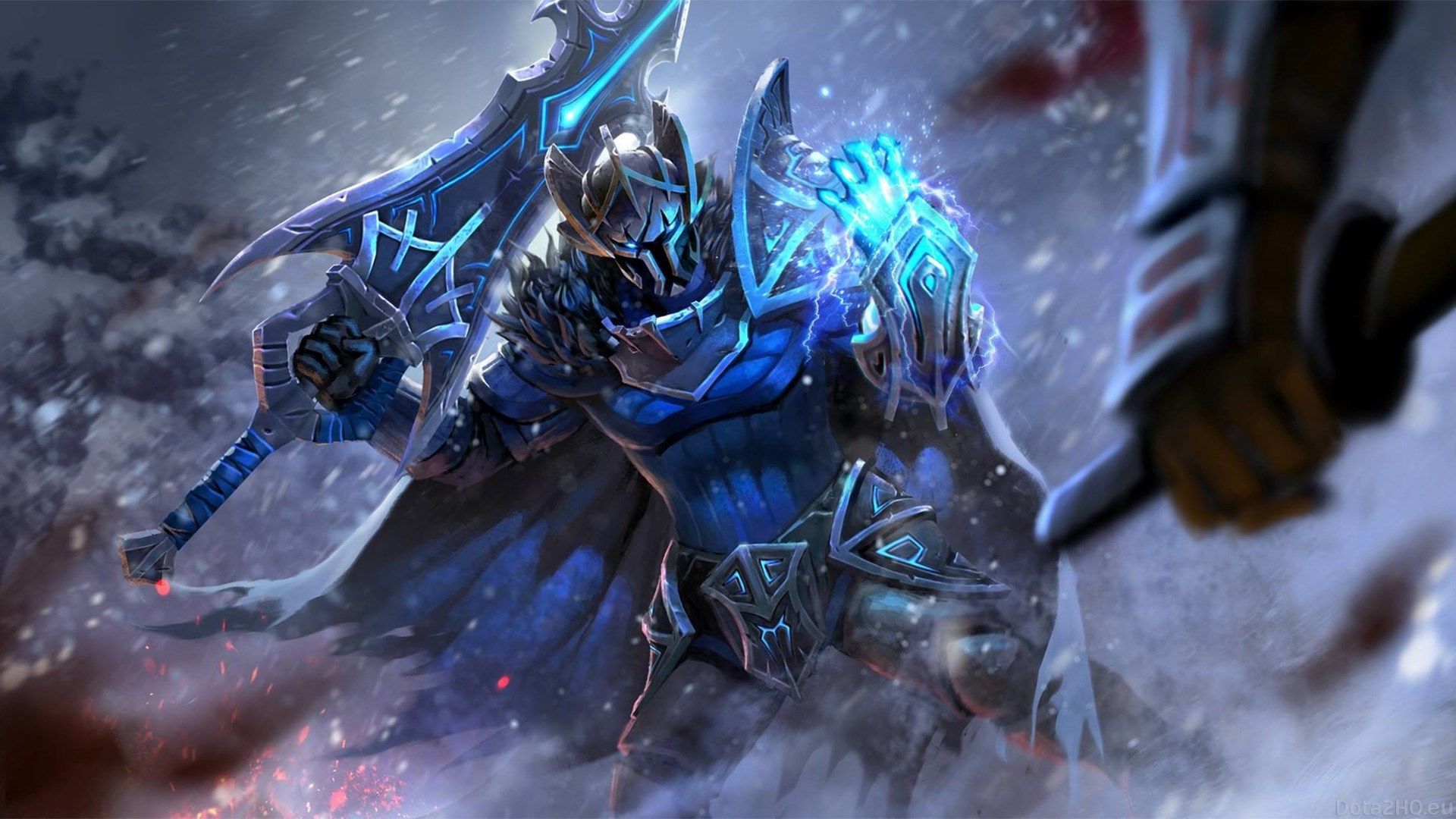 How to counter Sven

A great hero who can deal massive damage. He has excellent skills that make him a killing machine.