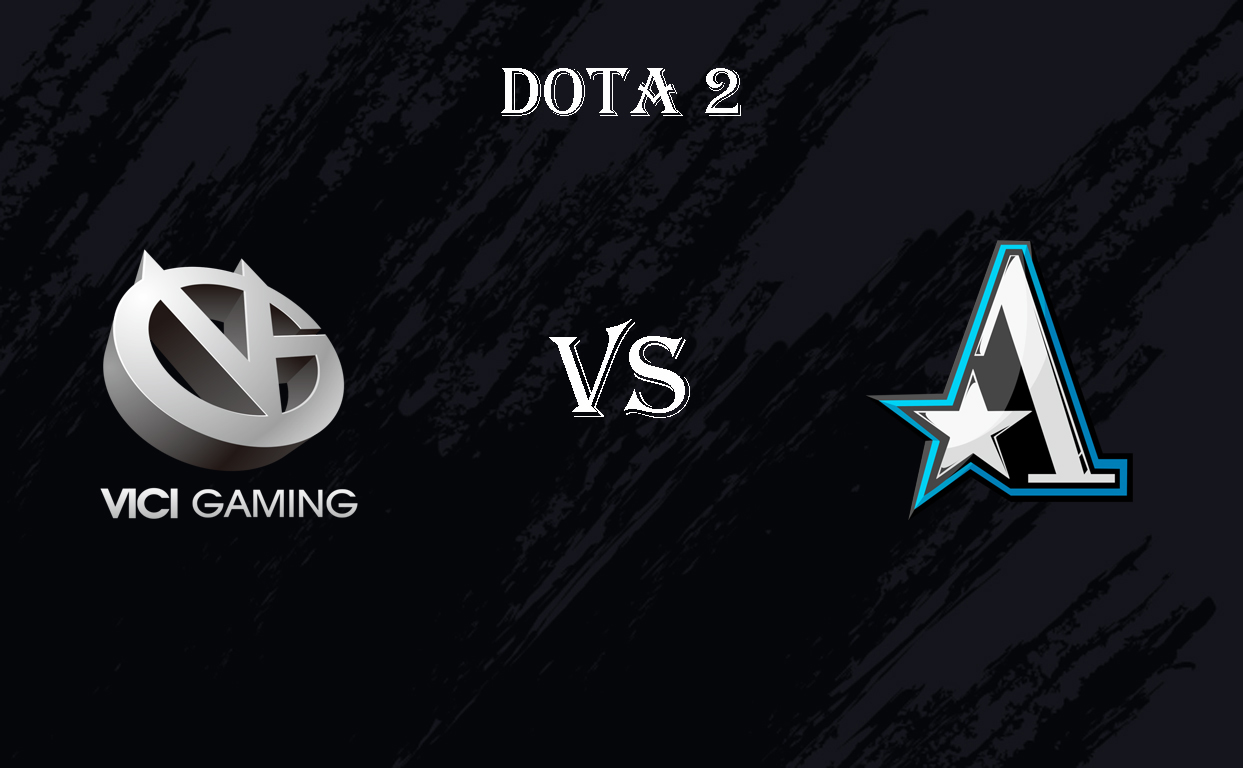 i-League 2021 is a tournament for Chinese teams that runs from April 3 to July 25. This is an online and offline tournament organized by ImbaTV CDA. The offline part of the tournament will be held in Shanghai. The i-League 2021 prize pool will be over $ 185,000. The format is standard – in the group stage, round-robin matches BO3.

Seven teams were invited to the tournament, and one got to it through closed qualifiers. Vici Gaming won 9 matches and lost 4 in the group stage, putting the team in second place in the group. On the other hand, team Aster had 8 wins and 6 losses and took fourth in the group. This allowed the teams to advance to the Playoff stage of the tournament.

On July 24, two teams Vici Gaming and Team Aster will meet in the upper bracket of the Playoffs. The organizers schedule the start of the meeting of the teams at 12:00.

Over the last five meetings, the teams have had the following results: Vici Gaming – 4 wins and 1 draw, Team Aster has 2 wins and 3 losses.

The history of personal meetings between the teams looks like this: Vici Gaming – 17, Team Aster – 9. 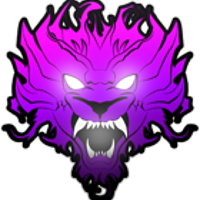 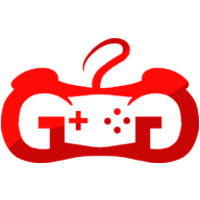 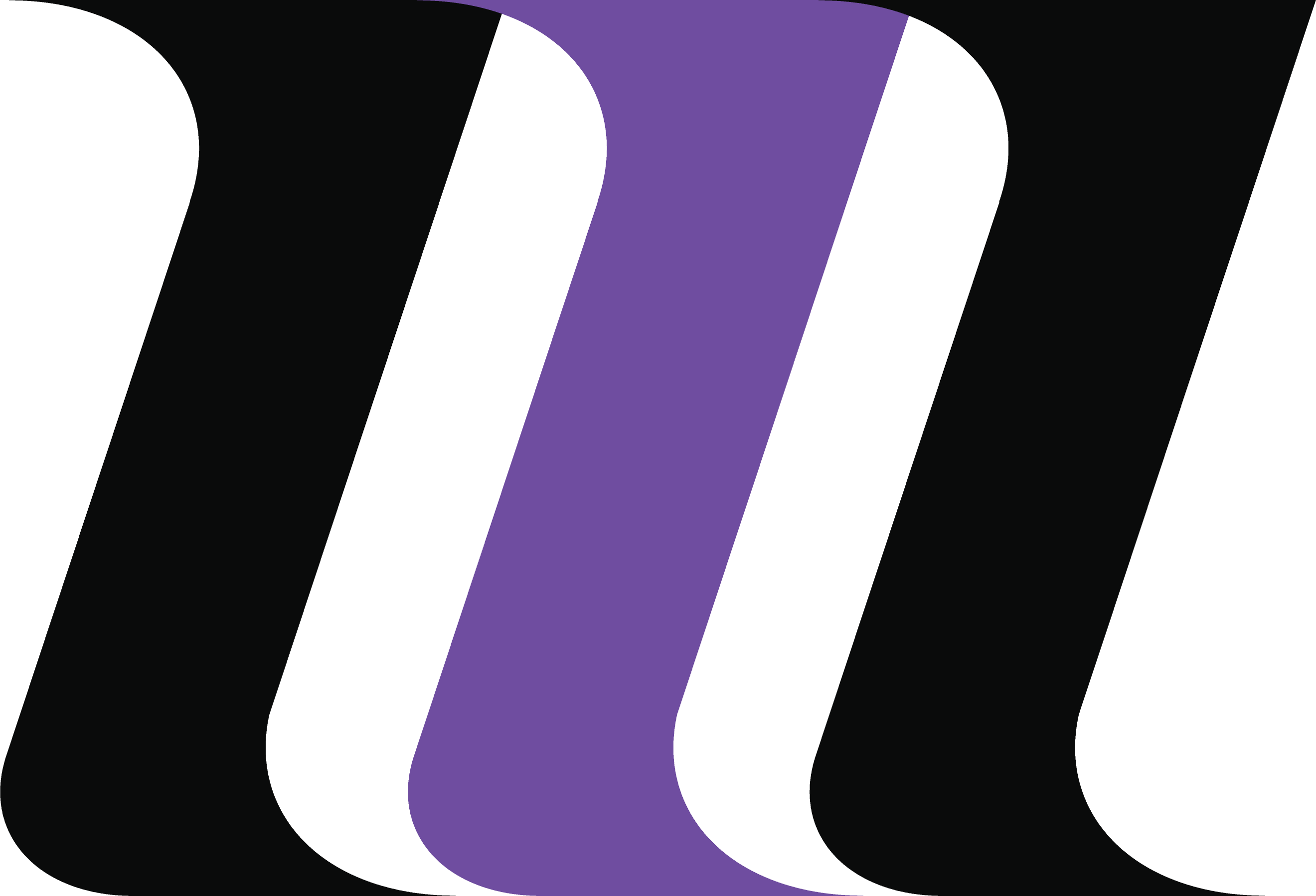