There are many different terms and actions in Dota 2 that seem outlandish at first. One of these puzzles is how to last hit your creeps and why do it? During training, each player must understand the primary rule of Dota 2: money can be obtained only after the complete destruction of the opponent. It is the last hit that will allow you to earn gold and a specific part of the experience. The action considered in the article is called deny.

How can you kill (deny) your creeps?

Playing Dota 2 brings pleasure and improves the financial situation and, as a result, the power of the hero. By killing an enemy, you can get a promotion, but only if the enemy unit’s health is completely depleted. Also, many are interested in the question: how do you kill your creeps in Dota 2 and earn without letting others do it? Here are the main features:

Players will have no problems with how to kill their creeps. However, not much benefit will come from an auto-attack that pushes the entire lane. All you need is the last hit that brings profit. The rest is a waste of resources.

To perform the last hit, you need to purchase suitable items that give a large percentage of damage. In Dota 2, many people know how to last hit their creeps, but not everyone follows the rules. For example, when a gamer plays as a support, he should not interfere with boosters to kill and collect gold. Only in this case, you can win the line and the game.

It is essential to study all the main points to play more efficiently or at least not interfere with the teammates in implementing a joint mission.

Is killing your own creeps normal?

The presence of the word “yours” is a little perplexing for beginners. However, there is nothing wrong with that. It is better to be rewarded for landing the last hit than to give gold and experience to the enemy, who can then become stronger and bring problems.

How to last hit the creeps while under the tower?

If the team has good support and manages to deny all creeps, the lane will push to the tower. The damage from it is different, but not the biggest. If the tower hits a creep, it is worth waiting for another 1-2 hits, taking into account the unit’s health, which can then be killed.

Which is better: auto-attack or last hitting individually?

The first feature was introduced to make the game easier. However, when an auto-attack is on, the character will hit everyone around, spending resources on just anyone. On an individual basis, you can immediately find “dead people” and earn money quickly. 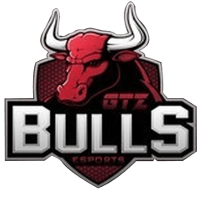 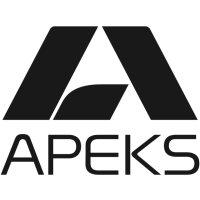