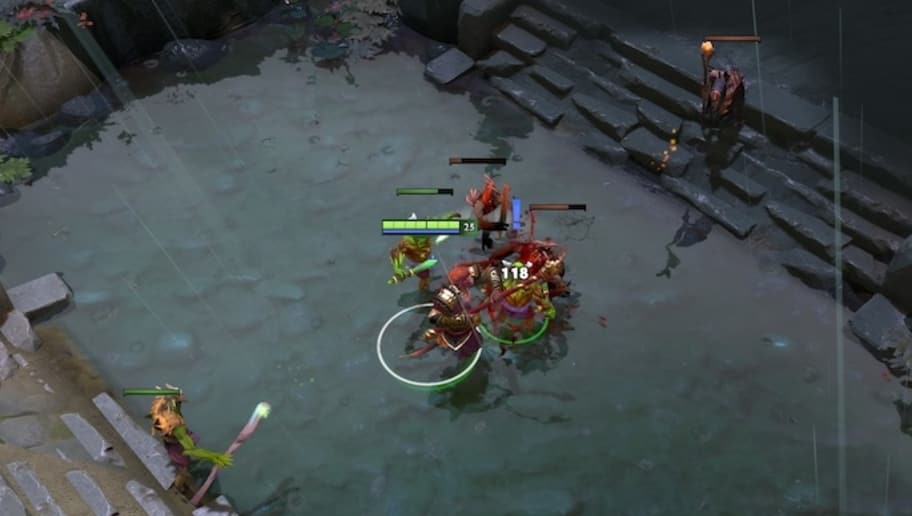 How to deny creeps in Dota 2

One of the most important mechanics of Dota 2, without a doubt, is the ability to deny allied creeps. This article will tell how to deny creeps as conveniently and efficiently as possible.

How to optimize your creeps deny using Dota 2 settings?

By default, you need to press the «A» key for denying creeps and only then attack the allied creeps by clicking the right mouse button. However, in 2016, Dota 2 players had the opportunity to get rid of the need to press a key before the deny since it could execute thanks to the mouse solely. You can finish off creeps only after their health drops below 50%.

How to set up creeps deny in Dota 2 via the console?

The same move can do in the console. For this, you need:

The only drawback of this method is that you need to enter this command every time you start the game.

How to set up creeps deny on the right mouse button via config?

Config needs to be edited in any available text editor, adding one more command to the list of commands – «dota_force_right_click_attack 1». This method does not require repeating the operation described above, but it is somewhat more complicated than the others.

How to Deny Creeps in Dota 2 with a Delay?

In Dota 2, you can do the following: force the hero to swing to hit the creep, but delay the attack at the last moment in order to complete it a little later. This allows you to outwit an opponent with whom the player finishes a creep with HP by more than one hit. To perform the delay, you need to wait for your character’s swing, and immediately after that, press the cancel key. This is the «S» button as standard. Thus, for a deceptive action when finishing a creep, you must press «A», carry out an attack, press «S» and, at the right time, perform an attack again.

Why deny your creeps in Dota 2?

This is a key skill in Dota 2, which allows you to gain experience and gold while depriving opponents of such an opportunity.

How to disable Deny with the right mouse button?

How to train the last hitting in Dota 2?

In Dota 2, there is a “custom” game designed specifically to hone your skill of finishing creeps. There is only one lane and a couple of towers on this map. Enemy and allied creeps move on the lane. The player’s goal is to finish off everyone in a row: both allies and rivals. If a gamer misses a creep, the match stops immediately. 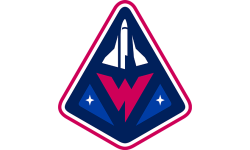 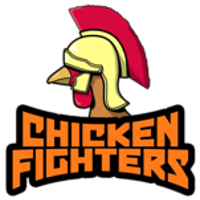 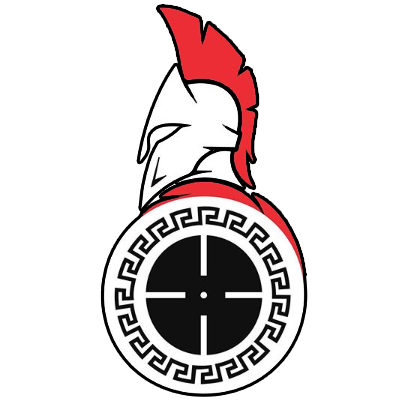