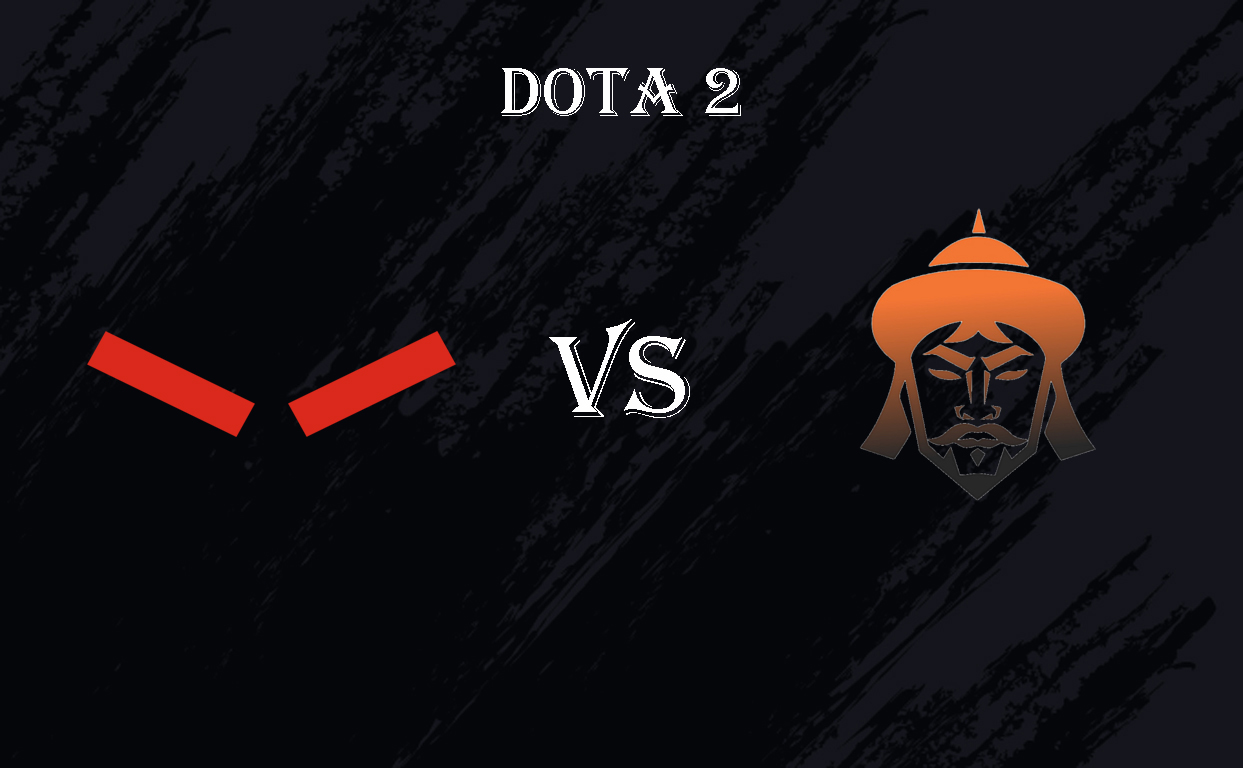 On November 20, within the group stage, HellRaisers and Khan will meet in a duel. The organizers schedule the start of the meeting of the teams at 14:15.

The favorite of this meeting is the HellRaisers team. The bookmakers believe that the team will win with a probability of more than 61%. Teams’ win rate for the last three months: HellRaisers has 46.15%, while Khan has 40.91%.

The teams have the following results in the last five meetings: Khan – 2 wins and 3 losses, while HellRaisers have 2 wins and 2 losses and 1 draw. 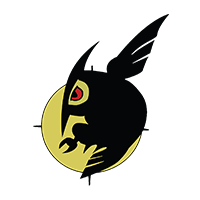