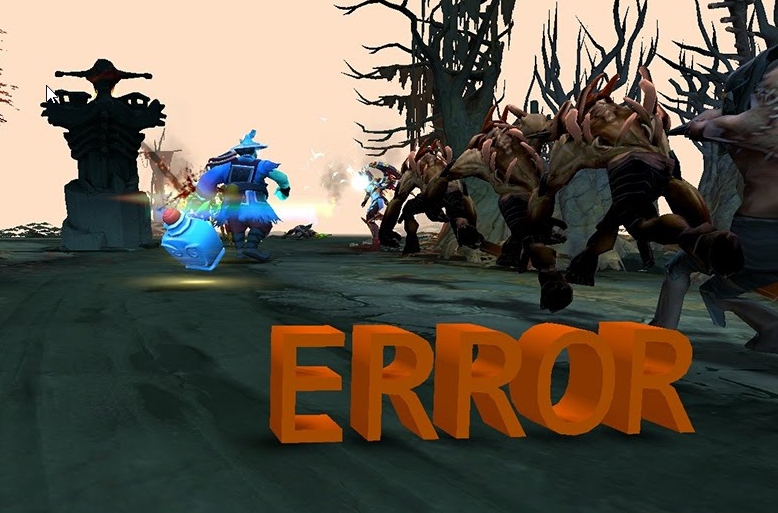 The bugs became known to one very curious player under the nickname Astiberon, who wrote his message on the Reddit platform. He began to study how cosmetic items affect the game and it turned out that they provoke bugs, these items also include Immortal and Arcana.

For example:
• When using the new skin on Windranger, the “Shackleshot” projectile animation is missing when using “Sylvan Vedette”. Only a small tornado appears.
• The “Blood Chaser” for Axe strips the hero of all animations and effects.
Pixels are visible on the “Exalted Manifold Paradox” Phantom Assassin helmet.
• The “Malefic Drake’s Strike” Immortal on the Viper has the wrong “Nethertoxin” range.

This also applies to cosmetic effects for the game. [Weather Snow], when this weather effect is activated, black squares appear under all creeps.

➦ Who found bugs in Dota2?

🧩 One very curious player under the nickname Astiberon became aware of the bugs, who wrote his message on the Reddit platform.

➦ What are the cosmetic bugs?

🧩 Pixels become visible when using some items. For example, if you enable [Weather Snow], the weather conditions are snow, then black squares appear under all creeps

➦ Where to find a complete list of Dota 2 bugs

🧩 You can read about frequent bugs in Dota 2 in this article. A complete list of game bugs can be found on reddit