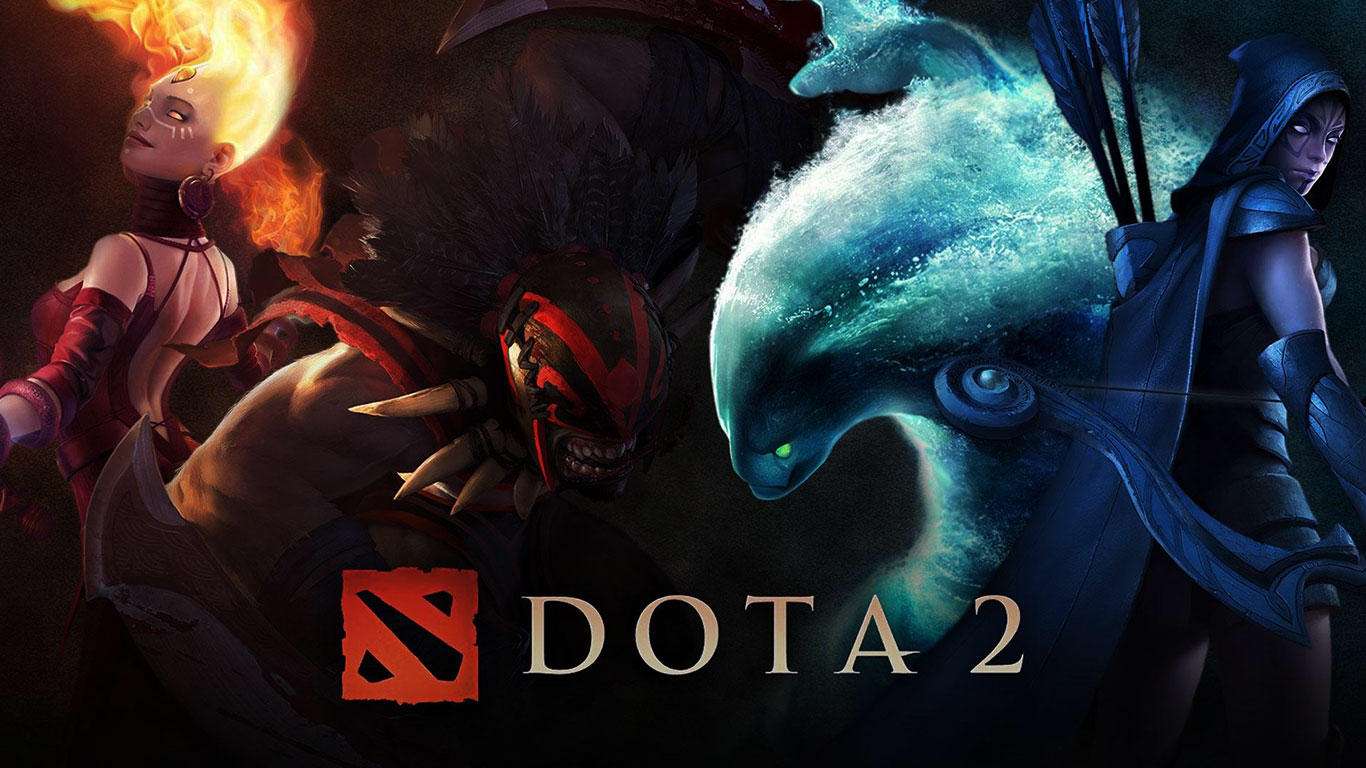 Dota 2 is a game in which teams compete. No matter how good the hero’s abilities are, after all, no man is an island. Usually, in Dota 2, only a team can win.

What are the most popular heroes’ combinations? It is impossible to make an unambiguous rating. Much depends on the randomness, skill, mistakes of the players. Therefore, the best synergies of Dota 2 heroes may look different depending on the situation. It is also necessary to take into account that users strive not only to win but also to enjoy the game. They also want the process to be fun.

Synergies in Dota 2 for two: what you need to know

There are many good combinations (combos). Usually, heroes who can take turns using stuns work well together. These are, for example, such simple heroes of Dota 2:

These OP heroes of Dota 2 are not the only type of interactions. Other combo types are heroes that use mana heavily in conjunction with characters that increase mana regeneration. These are, for example, such OP-synergies:

The term “OP” (from “Overpowered”) denotes a strong element in the game that dramatically changes the situation.

Here are some other strong synergies in Dota 2:

The most frequently chosen Dota 2 5×5 synergies are

Here are some more fun synergies of Dota 2 heroes:

Updates are used to fix bugs and vulnerabilities in the game. These patches add new options, strengthen or weaken characters to maintain balance. Therefore, the most popular combos of heroes also change.

For example, experts note the following top synergies in 6.87:

Dota 2 is always fun to play. But you can increase fun if you do not chase after the result but create some funny synergies. After all, Dota is one of the best games in its genre, which can be enjoyed indefinitely, especially if you learn to apply Dota 2 synergies skillfully and play with even greater passion and zeal for victory!