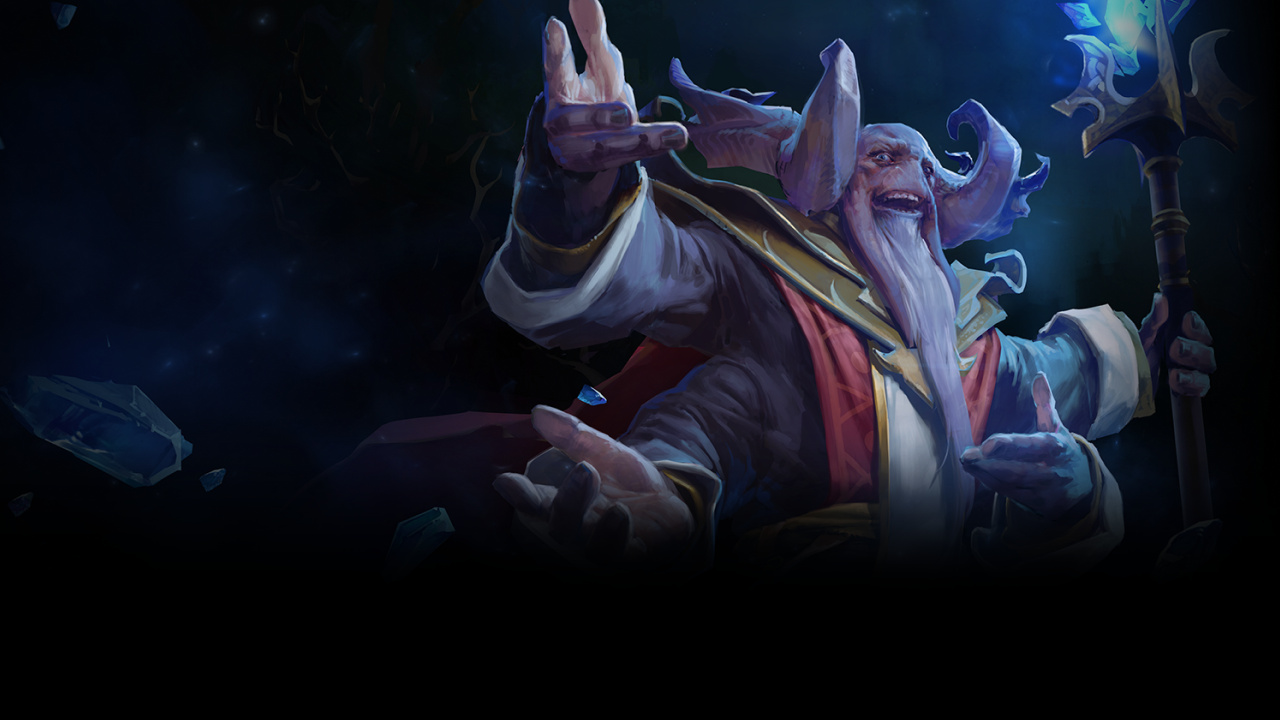 This relatively new mod came with the July 2020 Dota 2 update. Anyone can participate, not just Battle Pass owners. A team of four players navigates the Aghanim’s labyrinth, which is a challenging place with different rooms. There is an element of the roguelike mode: after clearing each location, you can independently choose rewards, skills, and future opponents.

The game has to go through 19 locations, killing all enemies. Unique combinations of characters allow you to defeat mini-bosses. In the final episode, the Archmage Aghanim himself awaits you. The labyrinth has four difficulty levels:

You will move to the next level after defeating the main boss. Thanks to the fragments of the artifact – Aghanim’s scepter – you can level up the skills.

Another event associated with the labyrinth

There is also a special additional mod called Trial of Aghanim. It consists of speedrun the random maze, which is the same for all teams. Every week, players from all over the world compete for being the best in the global table.

The teams that make it the best in Aghanim’s maze receive awards every week. Rewards correspond to different tiers (levels):

The first boss’s winner from the beginning of the week will receive a temporary Aghanim’s Effect.

What characters can you choose?

For the successful completion of the Aghanim’s Labyrinth mod, you can try to play for such heroes:

How to pass Aghanim’s labyrinth quickly and with minimal losses? The first level of difficulty is pretty simple. The composition of the team here can be anything. The combination of heroes is not particularly important for the second level. But in the future, more often than not, certain teams show the best results.

Which characters should you choose?

The main gameplay of the maze is constant movement. Therefore, heroes are required who are inflicting damage on the move. The auxiliary abilities of the characters are also important. For those who want to pass the Aghanim’s labyrinth quickly, the best heroes to choose will be:

Wyvern is a versatile hero

Winter Wyvern is a strong character in both defense and attack. In the challenge, Wyvern can stand on any lane in almost every role. But the usual use of the hero is as a support or mid-lane. The wyvern can fly over obstacles and has an additional vision at night. She also deals damage as a percentage of HP, increases the attack range, slows down enemy movements.

Viper is easy to control, strong in ranged combat, can stand on any lane, has good enemy slowdown skills, and farms quite easily. Passing Aghanim’s labyrinth, Viper deals magic damage to enemies. This is a very valuable quality because opponents have a lot of armor. However, to keep Viper from slowing down the hero’s party, he needs boots of speed.

What are the most efficient builds?

Users have found some flaws. For example, at the level with chickens, the player can get 35 thousand gold. Another bug is that if you use items and talents for the Winter Wyvern to be under Arctic Burn’s influence for the maximum time, then the final boss, Aghanim, cannot kill the character.

Our guide’s main idea is: Aghanim’s Labyrinth is the best that Valve has to offer. Start playing and have fun! 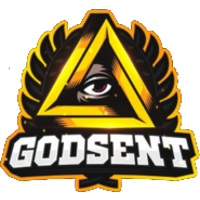