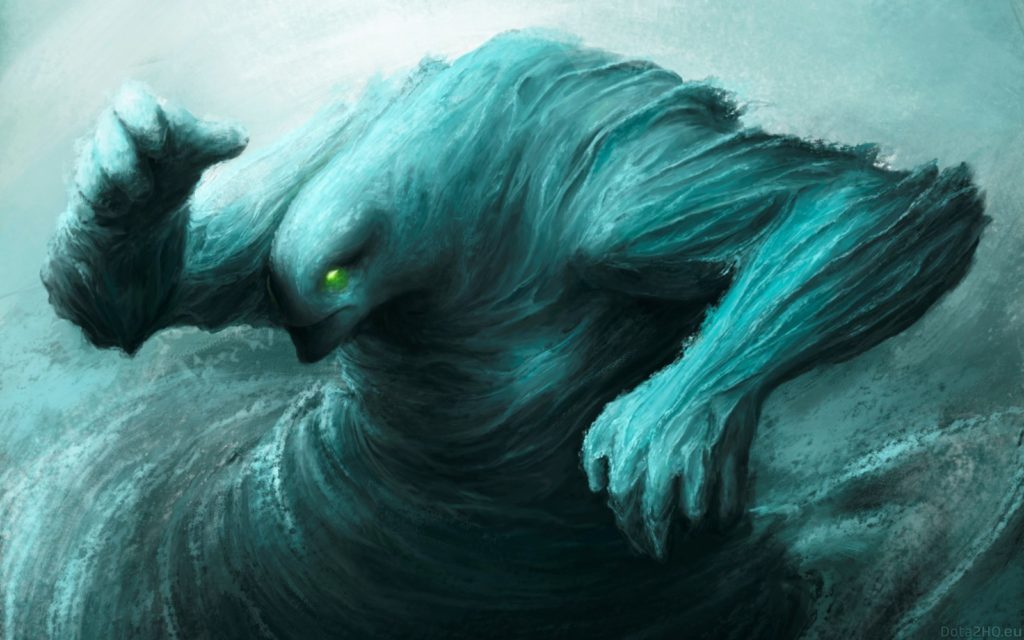 How to Counter Morphling

Without a doubt, one of the most powerful characters. Dangerous due to the ability to inflict massive damage in seconds. He has incredible survival. Has a powerful ultimate ability. It is almost impossible to stop if Morph has already begun to surpass his rivals. Therefore, it is essential to understand how to counter Morph

The hero also has its drawbacks, such as a minimal supply of mana. And in the early stages of the game, the character does not have enough damage, and he usually sacrifices his health for him. Therefore, it dies very quickly with procast. Consider how to counter Morph, and which characters are suitable for this.

Very suitable as an opponent on the midline. He quickly kills an opponent by combining his abilities. It is also easier to finish off creeps, which gives an advantage in gold. The constant use of the first spell will significantly interfere with the enemy doing any actions on the line.

He has an excellent ability to deter the enemy. He has in its arsenal abilities that burn mana. Due to the lack of mana, it will be tough for the enemy to stand on the line, which will force him to waste time and go to the base.

In the early stages of the game, he is excellent as a hunter, especially if the enemy is trying to farm gold in the forest. He has excellent skills for survival and mana burning, which significantly spoils the life of the enemy.

Great for enemy control, as it has mighty instant damage and a stun. After waiting for the right moment, you can kill the enemy with only the ultimate ability, which will cause as much as 600 damage.

He has excellent skills, has two disables. Even if the opponent has Linken’s Sphere, the hero can defuse the enemy for a short time, steal his mana, and kill him with the ultimate ability.

The most dangerous adversary. He will not let Morph unleash the full potential, as he burns mana and does good damage. He is also easy to kill an opponent with his ultimate ability after a couple of attacks.

Due to the numerous clones and the presence of Diffusal Blade very quickly destroys all mana and Morphling himself.

Has the ability to silence, for the action of which very quickly kills the enemy pumped into agility due to instant, powerful magic damage.

❓ How to counter Morphling?

🧩 You can use several ways to implement the Morphling counter pick, and you can read in the article.

❓ Which heroes will hide Morphling?

🧩 To hide Morphling, it is necessary to use certain heroes first of all, and what heroes can you read in the article?

❓ What are the strengths and weaknesses of Morphling?

🧩 Morphling, like all Dota 2 characters, has several strengths and weaknesses, knowing what can effectively counteract him in a mussel. Read more in this article. 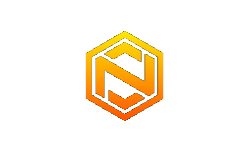