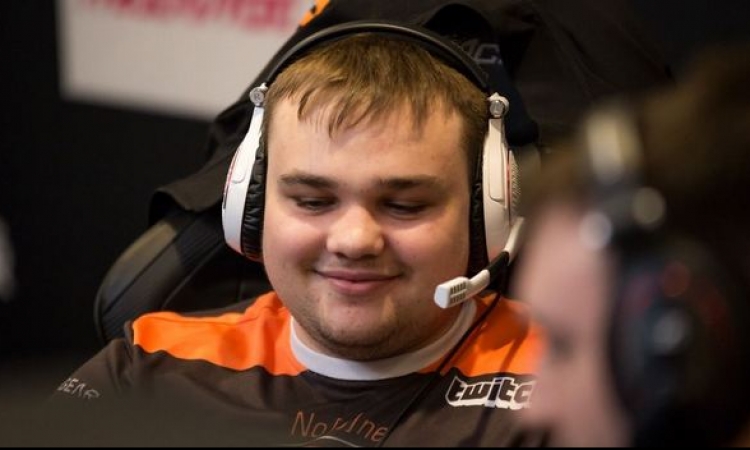 AS Monaco Gambit commented on signing the Live to Win roster and Vladimir «No[o]ne» Minenko. We also shared our ideas for signing the second line-up.

«Ever since the start of the DPC season, we wanted to have a top-flight squad and are happy to make it happen finally.»

Why did Rostislav «fn» Lozovoy leave the team?

«The decision to part with fn and finish the first season with No[o]ne was made by the players even before they signed with the organization. After the DPC season, we will be discussing the mid lane with the team. »

After signing Live to Win, the question immediately arose, what to do with the second line-up?

«The decision on the fate of the second squad will also be made after the end of the season.»

The news of the signing of Live to Win appeared online on February 11th. The place of Rostislav «Fn» Lozovoy was temporarily taken by Vladimir «No[o]ne» Minenko.