One of the best CS:GO professionals in Ukraine in the recent past (and now a coach, commentator, and analyst) is known under the nicknames ceh9, esenin, and sen9. Arseny’s avatars on social networks can be accompanied by the nicknames Senya CS GO and Senya Navi – everyone knows him under such pseudonyms.

How much does CS:GO player Sen9 earn?

In total, CS GO player Senya earned: $ 85,602.54. From other types of Senya’s salary, there is the following information:

As you can see, he has several options for earning money.

Arseniy Serhiyovych Trynozhenko, the future Ukrainian cyber sportsman, was born on January 3, 1989, in Lviv. 20 years later, in 2009, Senya became a professional esports player. But at first, he got carried away with Counter-Strike 1.6.

The player moved to a new discipline – CS GO – only in 2012. As part of the Natus Vincere team, he reached the final of StarLadder StarSeries VI and won bronze at the TECHLABS Cup 2013. In December 2013, Senya CS GO ended his professional esports career. Nevertheless, continued to be a streamer in the NaVi team.

Sen9 turns off the music in the game to hear footsteps. He prefers to use headphones over speakers.

Dynamic crosshair (style 5) with the outline.

You can download the configuration online. It is freely available.

In his stellar years at Natus Vincere, ceh9 was in the role of a lurker. Lurker is a hidden player. He acts alone, away from partners – he collects information about rivals, can go behind them, and carry out important murders.

How many hours does Arseniy spend in CS: GO?

It is difficult to count ceh9’s number of hours CS GO in matches. But it is known that Senya played in 68 official CS GO tournaments as a member of the Natus Vincere team during 2010–2013.

There is no information about the training process itself. But Senya Navi himself says that he watches a lot of TV shows to relax after training.

Arseniy played in the Natus Vincere team, was engaged in coaching in pro100. Currently playing at ROG.

In which team did Arseniy Trynozhenko achieve the greatest success?

What position did he play? 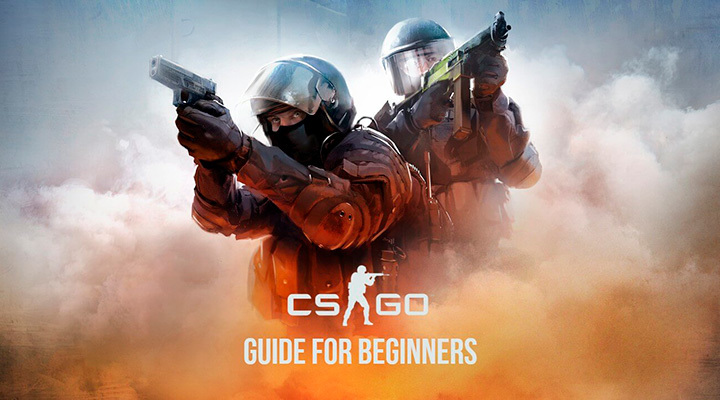